THE TIME IS NOW FOR T IN THE PARK – LIMITED TICKETS AVAILABLE AT 2010 PRICES!

THE TIME IS NOW FOR T IN THE PARK

Christmas has come early for T in the Park fans as DF Concerts and founding partner Tennent’s Lager announce that a limited number of tickets go onsale for T in the Park 2011, at 9am on Friday 3rd December. Furthermore, festival fans will have even more reasons to celebrate this Christmas as tickets for the 18th annual Festival, taking place at Balado 8th, 9th and 10th July 2011, will be available at 2010 prices, beat the VAT rise next year, thanks to TITP.

Once again DF Concerts and founding partner Tennent’s Lager are putting 85,000 festival fans per day at the epicentre of the finest festival action on the planet, for another storming set of live performances and an unrivalled atmosphere, praised time and time again by bands and fans the world over. Bring it on Balado.

Proving that T in the Park boasts international recognition as one of the top Festivals in the world, Festival Director Geoff Ellis was presented with the Lifetime Achievement award at the prestigious UK Festival Awards at London’s IndigO2 last night (Thursday 18th Nov).

Festival Director, Geoff Ellis, said: ‘I’m truly honoured to have received this award.  In the past 18 years, we have always put the fans at the heart of everything we do to make T in the Park such a unique experience.  Bringing some of the world’s biggest bands to Balado and seeing the entire T in the Park team put their heart and soul into continually growing the Festival in status and reputation is a wonderful feeling. This is a fantastic award and one which I think belongs to the entire team – I’m humbled, but very happy. Here’s to T in the Park 2011.’

Don’t miss out. T Lady subscribers and Vodafone customers can buy tickets, 48 hours before they go on general sale. Buy your tickets from 9am, 1 December at vodafone.co.uk/vip or subscribe to T Lady at www.tinthepark.com. 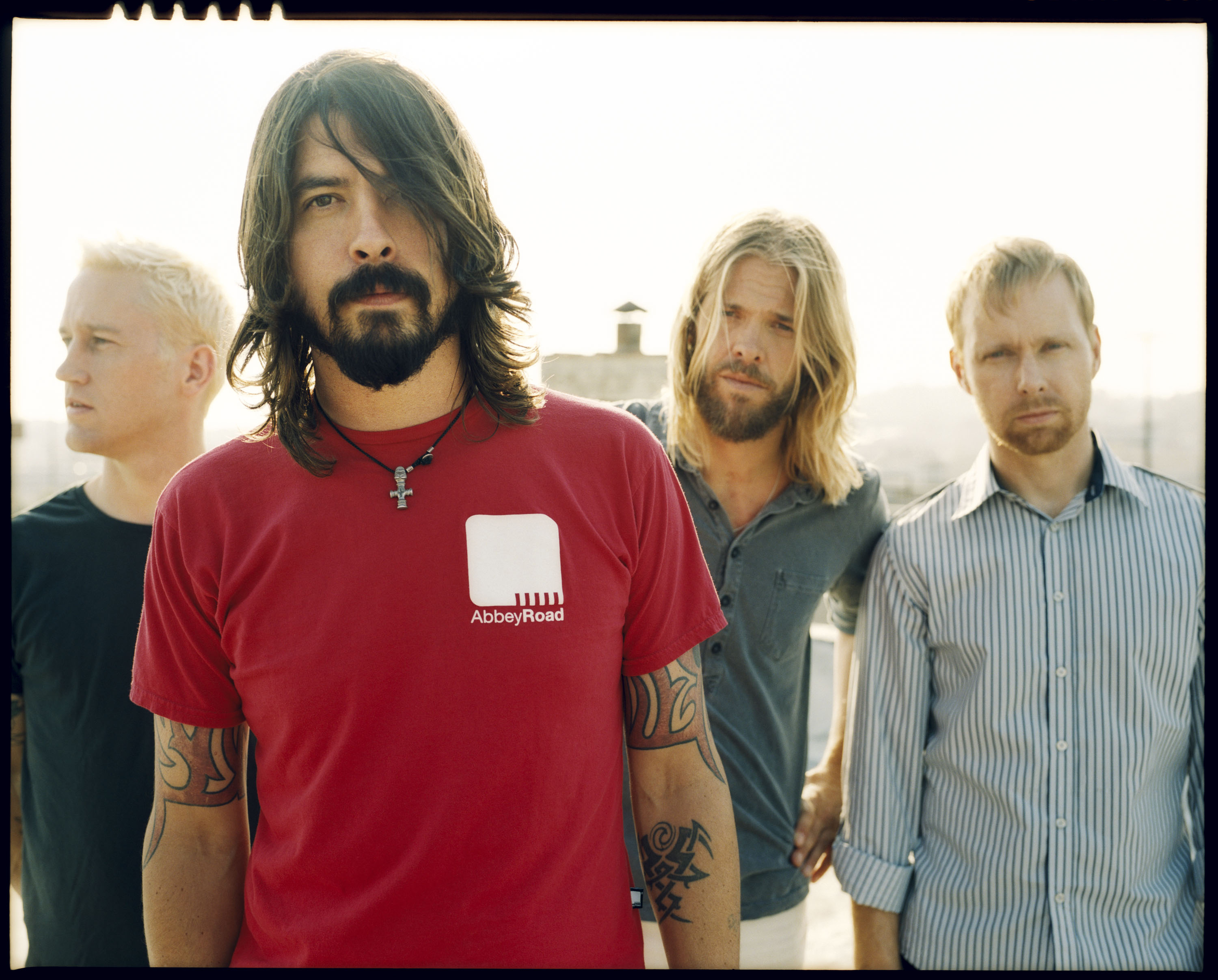