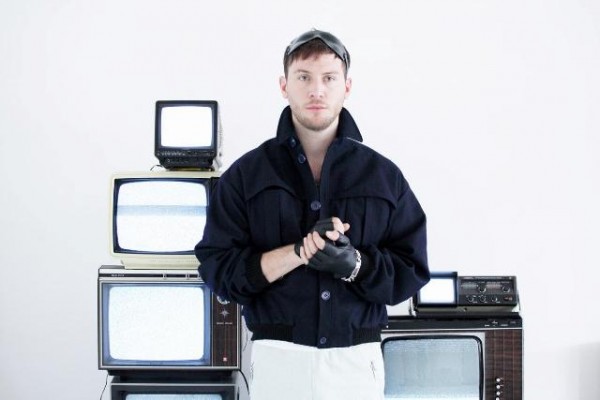 A strobe-lit dance-off between Daft Punk and Kraftwerk– Q

Twisted pop with a side of funk and Italo-disco – Timeout

Love Harder is a towering, persuasive tour de force which cemented Love’s position as a leader of the nu-disco and Balearica scene.

Moscow Girl sees Love back in electro maverick mode, invoking Donna Summer greasing up for a session with Boney M.  Slow grooves, tidy synth work and pounding vocals, mark it out as a hit to consume the underground dance world.

Along with a number of timely musical hook ups and extracurricular activities, Love prepares to take his Tron style dancers and live show on the road, UK dates to be announced shortly. Ali Love is most definitely one to keep an eye on in 2011.

Mojo Fury: UK tour with Hold Your Horse Is