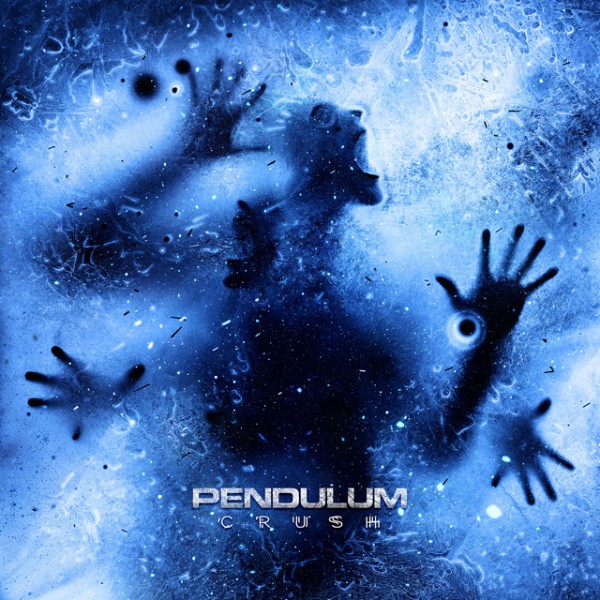 After concluding a glorious year with a sold-out nationwide arena tour, Pendulum blast into 2011 with the January 17th release of their new single ‘Crush’ on Earstorm / Warner Bros. Records.

Taken from their #1 album ‘Immersion’, ‘Crush’ explodes with a rush of visceral pounding beats, a grinding metallic riff and a soaring hook provided by Rob Swire’s atmospheric vocals.

January 17th will also see the release of a special Pendulum digital compilation album entitled ‘Immersion – iTunes LP‘ that will be released exclusively through iTunes. The album documents the ‘Immersion’ journey to date and compiles a huge range of music and video content. In addition to the original album, the iTunes LP adds the full nine-minute epic version of ‘The Island’, six further remixes of ‘The Island’ including contributions from Tiesto and the Swedish House Mafia’s Steve Angello, ‘Watercolour’ mixes from deadmau5 and Emalkay and four mixes of ‘Witchcraft’ which include Rob Swire’s drum-step mix.

Two of ‘The Island’ remixes on ‘Immersion –  iTunes LP’ were winning tracks from the band’s recent competition, held in conjunction with Juno Download and Soundcloud, to remix the single. The winners, personally selected by Rob Swire, are Huddersfield’s dubstep duo Statelapse (http://soundcloud.com/statelapseuk) and teenage producer Madeon (http://soundcloud.com/madeon) from Nantes, France.

The ‘Immersion – iTunes LP’ also features a wealth of video content ranging from ‘The Making of Immersion’ documentary to footage of the band’s recent Wembley Arena show. It also offers a rare look at the process behind the creation of an album cover with ‘Making The Immersion Artwork’, promo videos for the singles ‘Watercolour’, ‘Witchcraft’ and ‘The Island’, the making of the ‘Witchcraft’ video and also the creative graphics behind Pendulum’s famously visual life experience.