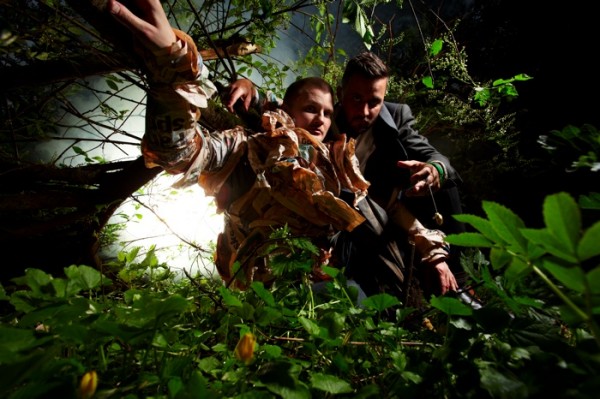 After much deliberation the winners for Röyksopp’s ‘Senior’ music video competition with Genero.tv have been chosen. The competition was for fans to create unique videos for each of the tracks on Röyksopp’s recent instrumental album ‘Senior’.