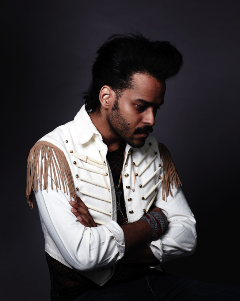 Following a sold out European tour which culminated in a show at Shepherd’s Bush Empire last night as part of the NME Awards, Twin Shadow have today announced that they will be returning to Europe in May. Beginning with a headline slot at The Scala in London on 11th May, the band – the brainchild of George Lewis Jr. – then embark on a European mainland tour, beginning in Nantes and ending at Primavera Sound Festival in Barcelona in late May.

A list of dates are featured below, along with buy links where available. 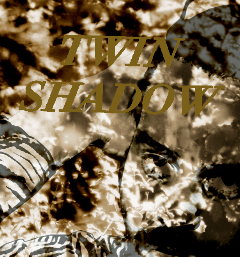 Cast announced for T In The Park