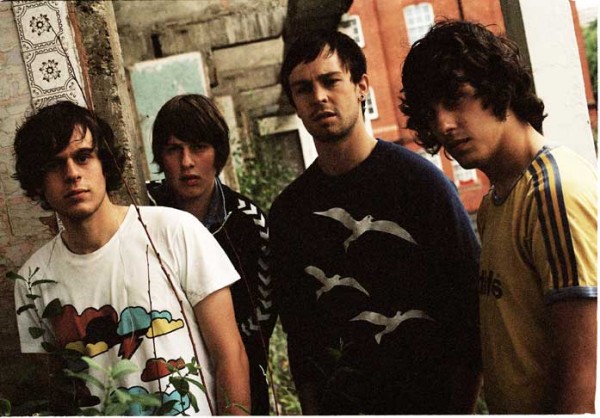 Little Comets are pleased to announce details of a new single in April. The band who have just released their debut album ‘In Search Of The Elusive Little Comets’ continue their ascendancy with the release of ‘One Night In October’ on May 9th.

Having come back from the brink, Little Comets have just seen the album hit  the UK Independent charts at number 6 and all from where they call home…the newly formed British Independent Dirty Hit. The result has been impressive with a Top 60 album placing and plaudits across the board not least when the band  play live…

Currently on a tour of the UK, Little Comets  have done it the hard way and  are now reaping the benefits with sold out shows and the like and 2011 can only add to the list of  hurdles overcome by  a band who know how good they really are!

In Search Of The Elusive Little Comets’ is available now on CD and digitally through Dirty Hit via all usual outlets.

The band have also announced some more UK shows on the back of their recent  sold out UK tour, the new dates are as follows:

Little Comets talk through their upcoming UK tour – in a bath!... 28 September 2010 | aaamusic