Grinderman will release the EVIL 12”, a limited edition of 750 in the UK on red glitter vinyl with CD. The EVIL 12” features three previously unavailable versions: a remix from Silver Alert (Jim Sclavunos and Peter Mavrogeorgis), featuring lead vocals by The National’s Matt Berninger, The Michael Cliffe House Remix by Factory Floor and First Evil, Nick Cave and Warren Ellis’ early demo from RAK studios plus as the original version, from the latest album, Grinderman 2.

Josh T. Pearson, whose debut album is released on 14 March, will release a 12” limited to 250 copies in the UK with two exclusive piano versions of tracks from Last Of The Country Gentlemen of Sweetheart I Ain’t Your Christ and Country Dumb.

Sweetheart I Ain’t Your Christ 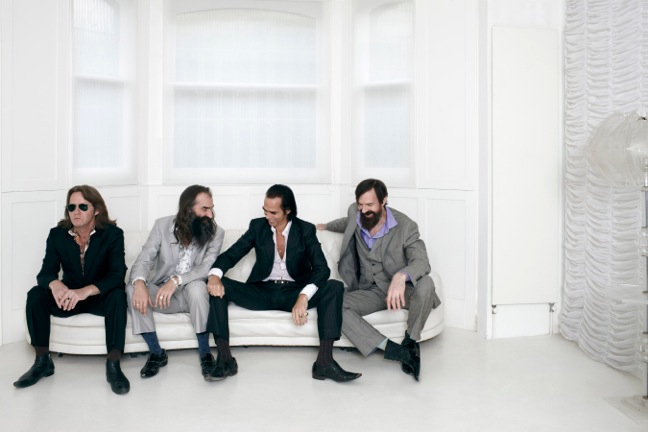