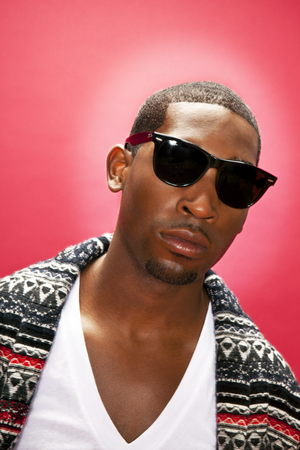 To celebrate the release of Wonderman, and inspired by his new album Disc-Overy, Two Time Brit Award Winner Tinie Tempah has launched a brilliant online game.  The game features ideas submitted by fan, plus sound effects especially created by the man himself.  Run, jump and blast your way through 7 levels to get your name on the leader board!

Other things to look out for:

– He gets crazy with the kicks

The game is free to play – http://www.tinietempah.com/game/

Friends Electric new single ‘Something you should know’ on 4th April