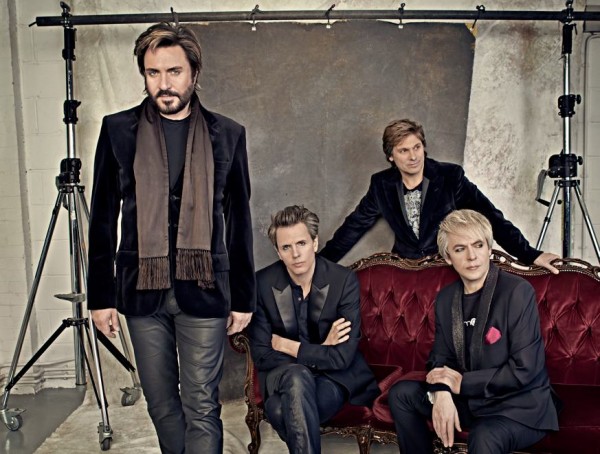 Duran Duran return with there 13th Studio album to be released on 21st of March 2011.

With the album having been produced by Mark Ronson it brings them seamlessly into todays market but still keeping the right blend of sounds textures, melodies and the lyrical evocation that first propelled them to the top of the charts the world over.

Hype has many purposes in pop music, and a number of predictable characteristics. It seeks to draw attention to strengths, and distract us from weakness; to shape the narrative before we can write our own. And it is often, though not always, about exaggeration: that latest next big thing, that invariably isn’t. Ever.

Once in a blue moon, though, the hype is no exaggeration. There are no weaknesses to cover up. The narrative doesn’t require smoke and mirrors. You are, instead, presented with something irrefutable, something so good, it soars above the hubbub of self-promoting chatter and simply arrives on the scene fully-formed, its impact instantaneous, its brilliance undeniable. We all own albums and singles that have had that effect on us: which we know, within seconds, are records that will soundtrack our lives and come to define the staging posts of our journey.

ALL YOU NEED IS NOW is one of those records. Duran Duran, a band with more era-defining songs to their name than most, have, on their extraordinary new album, reconnected with the sounds, the textures, the melodies and the lyrical evocation that first propelled them to the top of the charts the world over. The result, produced by Mark Ronson, already sounds like a classic. Exaggeration? Big claims demand solid justification, certainly. And the 12 new tracks on this, Duran’s 13th studio album, provide it. That is not hype, it is fact. 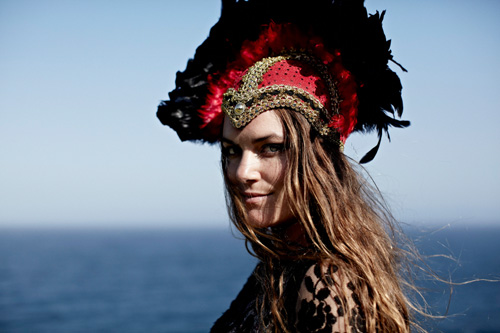