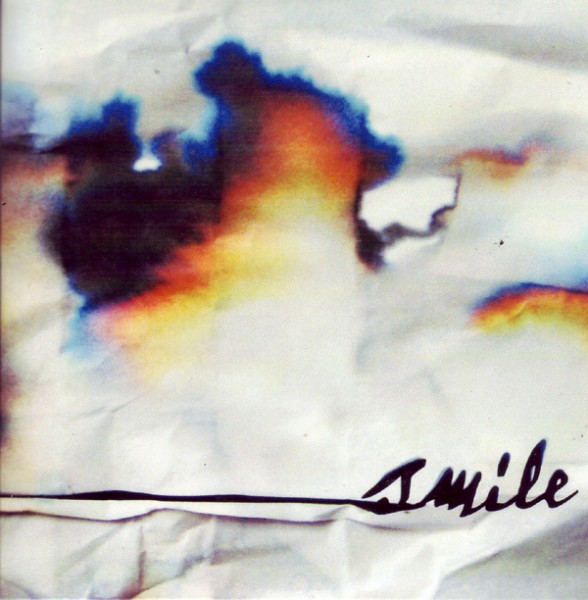 Smile is a rock band from Reading and London, formed by five friends in 2009. The music they create is a product of their environment. An environment which is in equal measures depressing, average and deeply cynical. A combination of these miserable suburban surroundings, and performances at Reading Festival from the likes of Nirvana and The Jesus Lizard convinced the band that music could be their escape.

And they took the right decision because their EP, Closer, is a concentrate of four rock tracks that include fuzzy guitars, wall of distortions and a lot of inspirations that are well combined and give life to a very zippy indie-rock.

Among the others, their strongest influence is Pavement, but you can find echoes from REM and Oasis, inserted in melancholic melodies wearily sung by two vocals and stopped by breaks filled only with mellow guitar, like in Closer, the eponymous track.

I really appreciate the guitarist for the kind of sounds he chooses and his arrangements, borrowed by the amazing shoegaze style, especially some noise that contributes to give a punk touch to tracks like Nightlife.

Swim continues on that direction while Karma comedian is a bit hardest, with a fast-paced rhythm and some psychedelic brainwaves.

It’s a very good introduction, so I’m curious to listen to more.