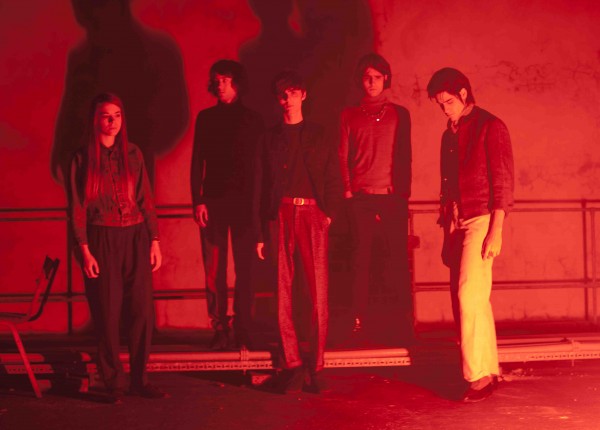 Summon The Sound, the first new material since last years download series SIGNALS, is the slow-burning, epic new track from S.C.U.M and announces their long-awaited return.  The track features on Mute’s exclusive Record Store Day vinyl release, Vorwarts. Limited to 1000 copies, the album is available on 16 April and features unreleased material from Can, Liars and Grinderman, and is the first taste of what to expect from their highly anticipated debut album on Mute in August 2011.

Based in London, S.C.U.M exploded onto the music scene two years ago with the release of their debut single ‘Visions Arise’. The single, together with their exciting and intense live shows, quickly grabbed the imagination of fans and critics alike. Since then band have toured extensively across the UK and Europe to a growing fan base and released three exclusive digital download tracks entitled SIGNALS (‘PARIS’,‘BERLIN’ and ‘WARSAW’).

31 MARCH – London, Heaven with The Kills

8 APRIL – Huxleys, Berlin with The Kills