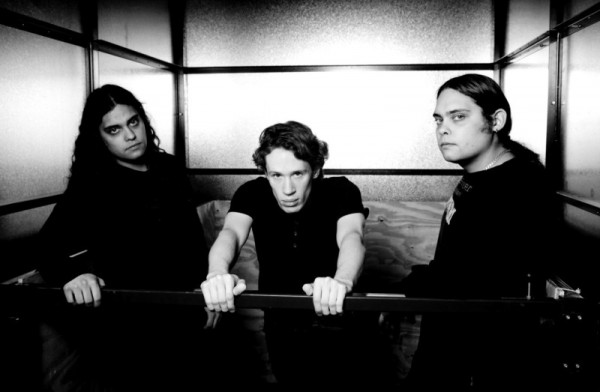 London trio Fear No Fish, completed by twin brothers Chris and Mike, and drummer Rob, have been touring UK venues for the past 8 years. This June 27th, the band will release a brand new EP Now Or Never featuring tracks that have already garnered them industry attention. Last year alone they won the Liberty Radio UK Battle of the Bands and reached the final of JAR Music’s 2010 International Breakout Music Festival Final at the Islington 02 Academy. The track ‘Stay’ also won them a place at the In The City Songwriting Collective’s songwriting session.

Even Reuben / Freeze The Atlantic man Guy Davis said the band had “brilliantly crafted songs that deserve to be heard. Not to be missed. Awesome.”

Now, eager to hear what the people think, the release finally comes around.

“We’ve recorded loads of tracks over the years in a number of studios at different stages of maturity as a band, and we feel we hit the nail on the head with this release. The whole process just turned out to be a lot of fun. It feels good to be able to put something out there that we’re really excited about.

This is the culmination of a lot of ups and downs for us as a band over the last year and we can’t wait to start this new one on a high!”

For more information on Fear No Fish please visit: