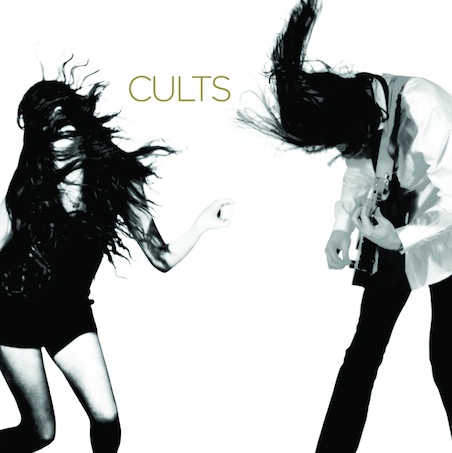 Ever since posting 3 songs anonymously up on band camp in the spring of 2010, excitement and intrigue has been swirling around Cults, with the buzz building to a fever pitch early this year with their first string of shows in the UK all quickly selling out. Gaining fervent supporters on both sides of the pond (including the influential likes of Pitchfork, Gorilla Vs Bear, NME and the Guardian), Cults have spent the previous year slowly and steadily building up their reputation as a live band, while also recording their album in the studio with Shane Stoneback (Vampire Weekend, M.I.A).

The result is their self-titled LP, set for release in May and chock full of some of the most deliciously offbeat, slanted and enchanted songs you’re likely to hear all year. Expanding on the off-kilter loveliness of tracks like “Most Wanted” and “Go Outside”, the album compresses key points in the history of pop – everyone from My Bloody Valentine to Phil Spector to Jay Z and Lesley Gore – and takes it down some very unexpected (and sometimes, unexpectedly dark) places indeed. Gorgeously infectious melodies sit alongside surreal samples, soaring, cinematic choruses envelop lyrics detailing restlessness and heartbreak, and lush, out-and out- pop hits (“Bumper”, the anthemic closer “Rave On”) rub up against tracks of a decidedly more sinister bent (“Walk At Night”, “Never Saw the Point”). This is a pop record boldly unafraid to wear its idiosyncrasies on its sleeve, as well as its vivid harmonies.

In addition, Cults will also be heading back to the UK in May for their very first UK headline tour. In addition to coveted spots at The Great Escape and Dot to Dot Festival, the band will also be playing their first proper London show at the Scala on May 24, which is sure to be one of the most exciting shows of the year. 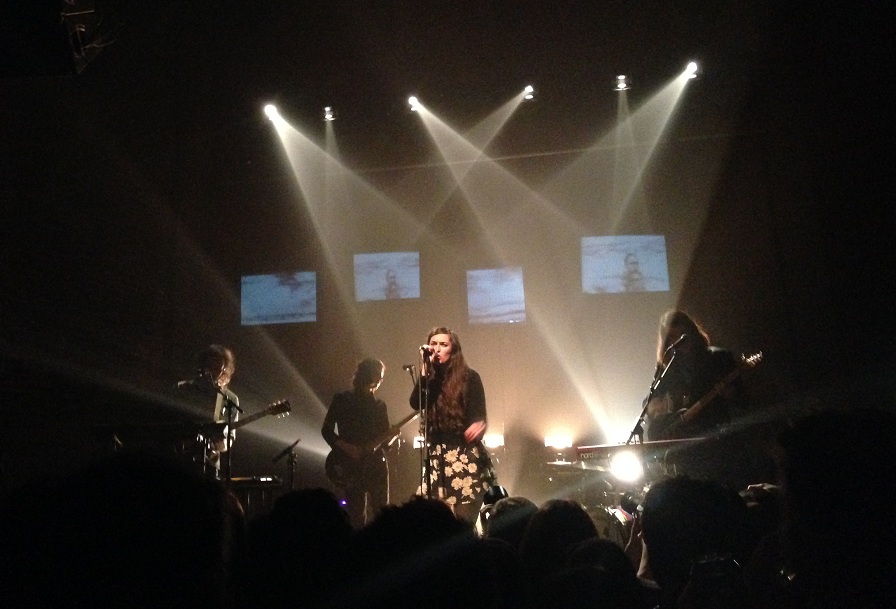