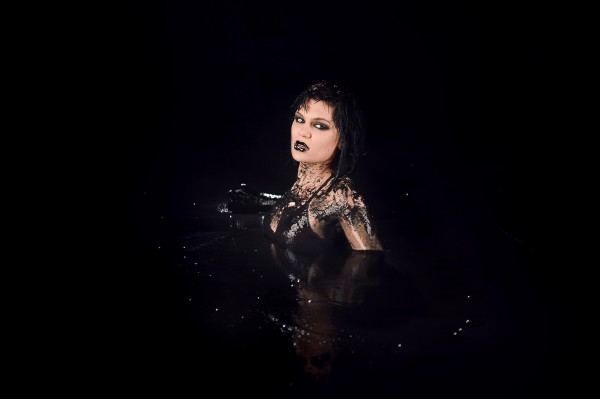 Monday May 23rd sees the release of ‘Nobody’s Perfect’, the new single from Jessie J. With her debut album ‘Who You Are’ and #1 single ‘Price Tag’ still soaring at the top of the UK charts, Jessie J has cemented herself as the UK’s hottest new chart-topping diva.

So far this year Jessie’s sold an astonishing 1 million singles and over 300,000 copies of her debut album ‘Who You Are’ which went platinum in its first week selling over 100,000 copies.

Jessie’s debut single ‘Do It Like a Dude’ smashed straight into the UK charts at #2; Jessie then secured her first UK #1 with single ‘Price Tag’ leading to the album release being pushed forward a whole month due to public demand. To date Jessie’s two videos have received a phenomenal 50 million YouTube views.

‘Nobody’s Perfect’ is a big killer chorus track written and produced by Jessie. Lyrically it shows a more emotional side to Jessie’s songwriting ability while showcasing the diversity of her power-house vocal.  Jessie is proving she’s a force to be reckoned with on both sides of the pond after her recent highly applauded performance on award-winning hit US TV show ‘Saturday Night Live’.

Jessie is due to kick off her sell-out UK at the end of the month, and is also getting ready to invade the festival circuit this summer with appearances at all the major UK festivals including Glastonbury, V Festival, T in the Park, Oxygen to name a few.