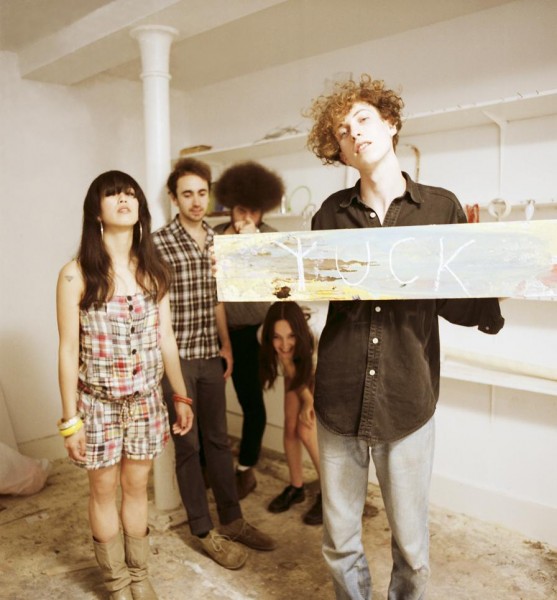 With Yuck currently selling out headline shows on both sides of the Atlantic (Bowery Ballroom in New York, the Scala in London) and buzz around the London quartet currently reaching fever pitch, the band have announced that they will also be self- releasing their 7” vinyl singles – which brings us neatly to their new double A-side single, “Shook Down/ Milkshake”, due next month.

Taken from their critically lauded, self-titled debut LP, released in February, “Shook Down” showcases a more lovesick, vulnerable side to the band, eschewing the galloping choruses and fuzzed up hooks of the previous singles for something slower, sweeter, more downbeat but no less infectious. Indeed, as Daniel Blumberg sings the heartbreaking refrain of “you could be my destiny/ you can mean that much to me”, it could even arguably be the most beautiful love song that Yuck have recorded to date. On the flipside is the non-album track “Milkshake”, an effortlessly gorgeous, brand new song which returns Yuck to the gloriously catchy/ strangely poignant indie rock terrain which they have shown themselves to be the masters of.

Listen to “Shook Down” here:

Shook Down by Yuck

Catch Yuck when they travel through the UK this month, beginning with a headline show at The Great Escape in Brighton on May 14. 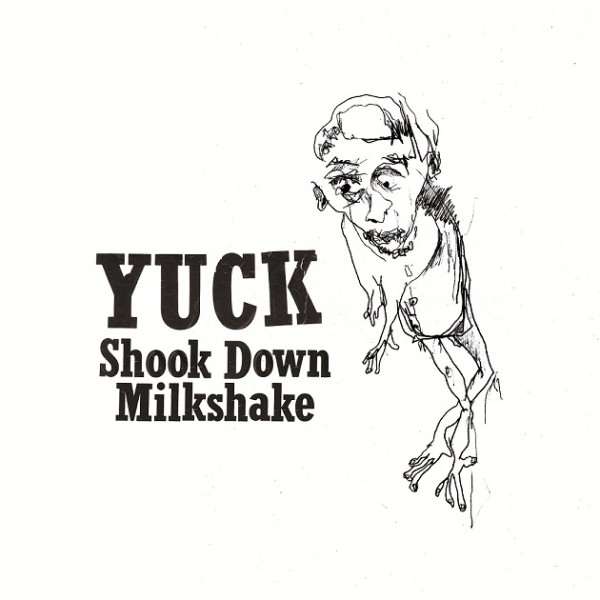 22 // CHESHIRE, Friends of Mine Festival