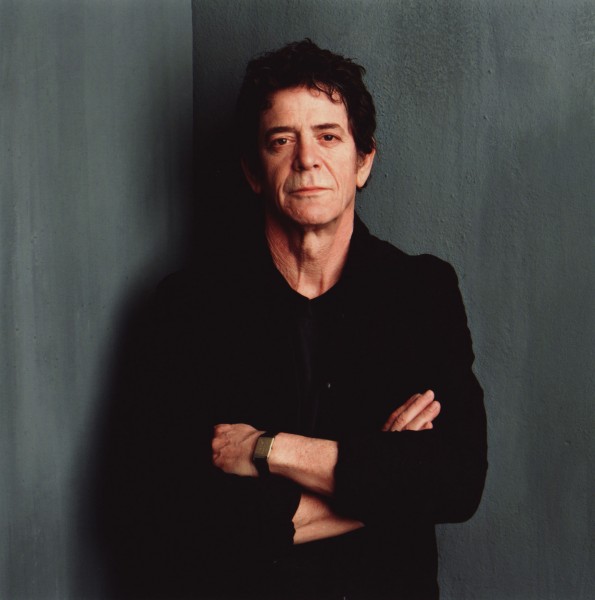 Lou Reed and his band will perform a series of exhilarating summer concerts and outdoor festival appearances in Europe during July 2011.

The European tour coincides with the news and development of various major Lou Reed projects.  The first, and most recent, is the collaboration between Lou and Bob Wilson on a theatrical production of Lulu, currently being performed by the Berlin Ensemble Theatre in Berlin. Lulu is receiving rave reviews worldwide, and will continue to be performed in repertory throughout May and June. Order tickets online HERE.

Reed has also recently collaborated with renowned illustrator Lorenzo Mattotti to author an illustrated book of The Raven based on Lou Reed’s adaptation of Edgar Allen Poe’s famed work.  The Raven has been published in France, Italy, Holland and will also be published in the US and Canada by Fantagraphics in June. Pre-order the book HERE.

Lou Reed will release a live DVD of his historic performance at Lollapalooza in Chicago in 2009.  The forthcoming European tour in July features virtually the same band as showcased the live DVD.  The Lollapalooza DVD will be released worldwide in July 2011 by Sister Ray Enterprises. Songs performed on the DVD include Sweet Jane, Senselessly Cruel,Waves of Fear, and Paranoia Key of E, to name but a few. 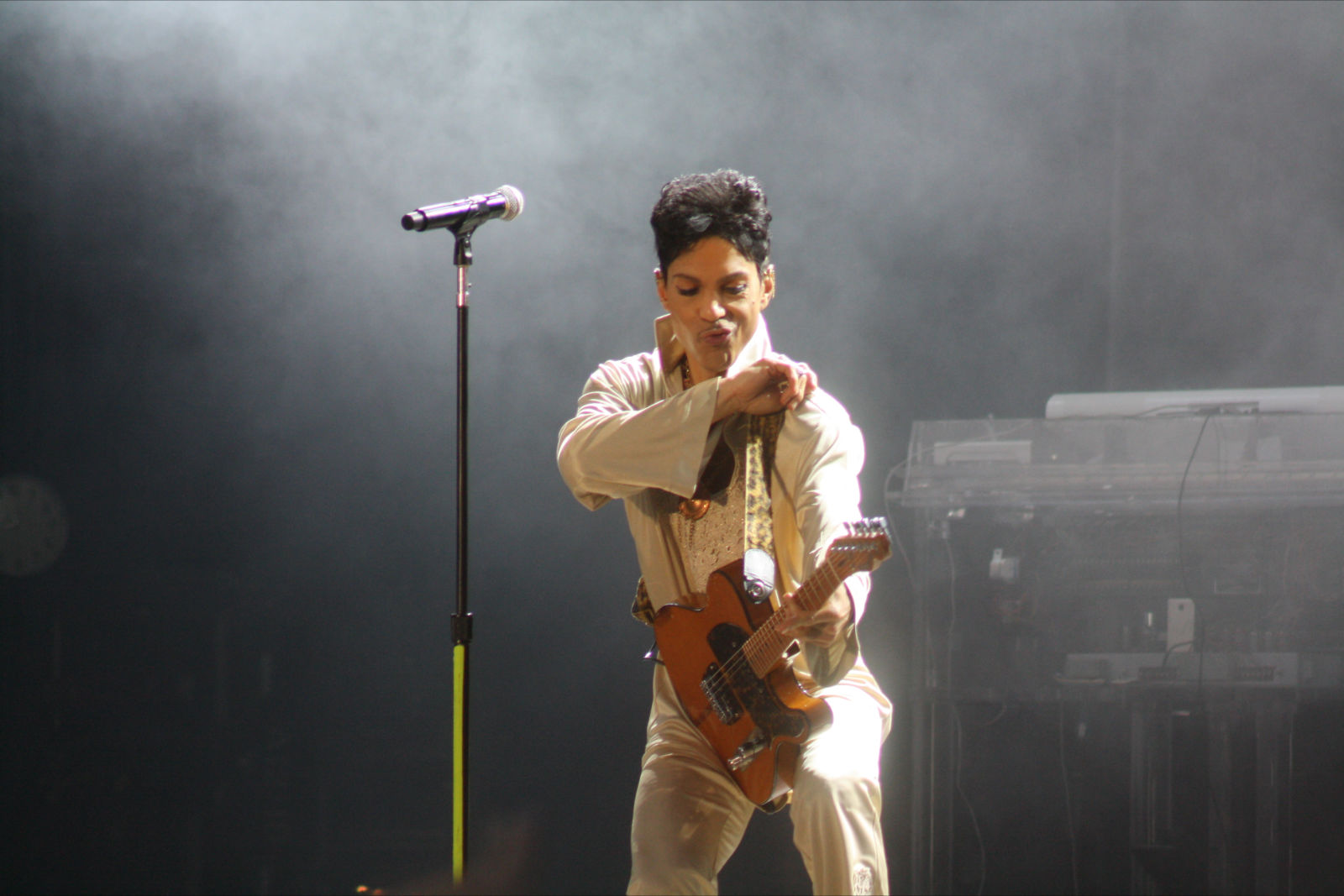