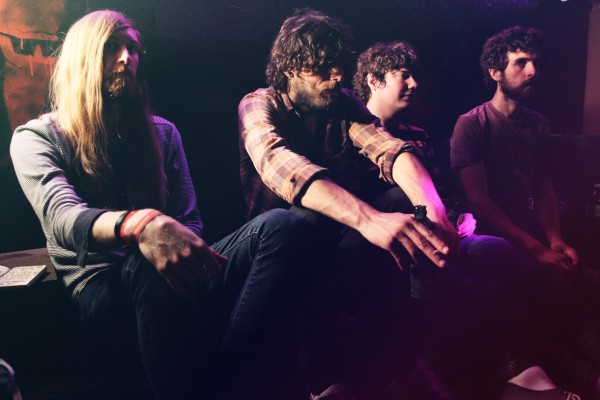 Lefse Records, home to artists such as Neon Indian and How To Dress Well, is pleased to announce a West Coast tour featuring two of their most highly buzzed about bands, Ganglians and Cuckoo Chaos. The tour kicks off at Luigi’s in Sacramento, CA and includes stops in Los Angeles, Seattle, Portland and Vancouver.

Ganglians are gearing up to release their new album, Still Living on 8/23 (8/29 throughout Europe on Soulterrain Transmissions). The album is their first for Lefse Records and newest since 2009’s Monster Head Room (Woodsist). Still Living stays true to their psychedelic roots but they step it up a notch both stylistically and sonically by enlisting the help of producer Robby Moncrieff, who played a crucial role in the shaping of The Dirty Projectors Bitte Orca. Visit www.ganglians.com for a free mp3 of the second single, “Sleep”.