Off! to play in the UK for the first time + live video footage 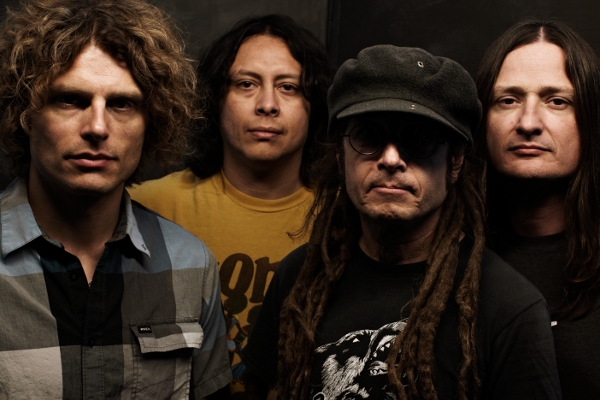 OFF!
UK Dates including Reading & Leeds and Hevy festivals
www.offofficial.com

OFF! will be heading to UK shores for the first time in August, playing some dates with Fucked Up and Trash Talk, as well as Rebellion Festival, Hevy Festival and Reading & Leeds.

The individual roots established by Keith Morris (Black Flag/Circle Jerks), Dimitri Coats (Burning Brides), Steven McDonald (Redd Kross), and Mario Rubalcaba (Earthless/Hot Snakes/Rocket From the Crypt) are uniquely woven throughout the rock music canon. Each has challenged society’s cyclical and complacent ideals in their own respective bands, and three decades on they’ve never strayed from their intentions.

Now they come together as a four-piece called OFF! and they’re as confrontational as ever, lunging inside the aesthetic of West Coast hardcore to push life’s most provocative issues to the forefront. The pinch-hitting First Four EPs mark their explosive approach for a total of 16 songs in just under 18 minutes. The band split its recording into only two sessions, with the first nine songs completed in January 2010, while the latter half was hammered out on August 25th of last year.

What formalized in late 2009 was a mix of fate and irony. Coats signed on as producer for what was to be the Circle Jerks’ first album in 14 years. But it was during breaks in the studio that Morris and Coats created a few raw demos of their own material, and through that, a strong collaboration took shape. McDonald and Rubalcaba were added to the lineup to sire the propulsive force that is OFF!

“I didn’t know what kind of ride it was going to be,” Morris says. “But I walked away incredibly blown away. The intuition, the gut feeling, and the immediacy, it just blew up. The best way that I can describe it would be, with me coming from a band called Black Flag and the history that I have with Steven having been in Redd Kross, and taking that vibe and mixing it up like Led Zeppelin had at their highest energy level.” 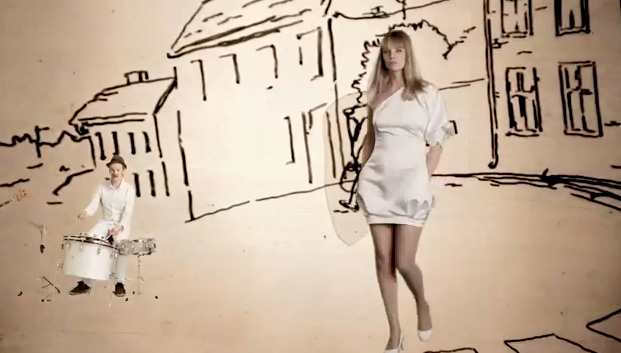