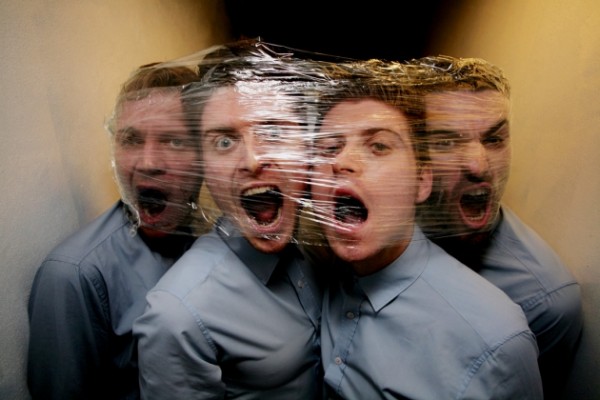 Baddies found themselves in a strange position at the end of 2009.  They had released the debut album, toured the world and ticked off a hefty amount on the ‘things to do’ list – Reading Festival? Check.  Glastonbury? Check.  Japan?  Check.  Australia? Check.  You get the idea. The aftermath of all this hard work and globetrotting saw the band stationary in their hometown of Southend, catching their breath and realising they had rinsed everything possible from the debut campaign. It was now time to turn the page and begin a new chapter; the second album.

Tucked away in a dim and dusty studio, Baddies tinkered with new ideas and soon enough what emerged were the best bits of the old sound – spiky, scratchy guitars, hooks around every corner and manic vocals, this time brought to life with an electronic pulse … creating a grander, broader and more mature sound.

By July 2010 Baddies had acquired enough material to make album number two and opted to make a swift return to the legendary Rockfield Studios with good friend and top producer Sean Genocky (The Futureheads, Reuben).

5th March 2012 will see the release of this brand new album ‘Build’, with lead single ‘Bronto’ available for free now via baddies.bandcamp.com.