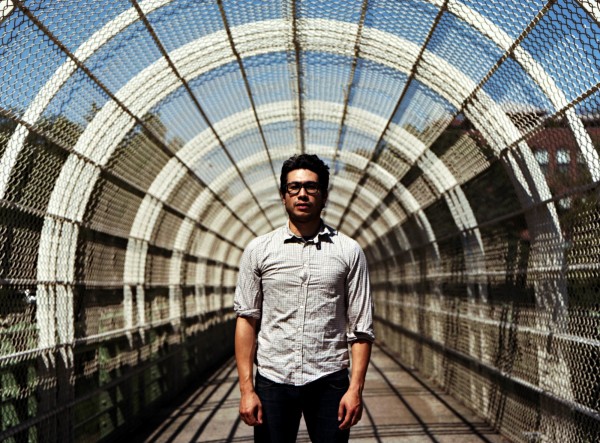 New Communion Records signing Gabriel & The Hounds are pleased to announce the details of their debut shows in the UK this Spring.

Gabriel & The Hounds is Gabriel Levine and a broad pool of some of his friends and allies. The debut album, ‘Kiss Full of Teeth’, is released on the 5th March. A variety of performers working directly in, or with, the likes of The National, Beirut, St Vincent, Sufjan Stevens, tUnE-yArDs, Bjork and Jonsi all feature throughout the record.

To launch the album, ‘The World Unfolds’ – one of the stand-out tracks from the record – is available to download now for free from the Communion Soundcloud page:

Tickets for all shows are on sale now through MusicGlue.com. 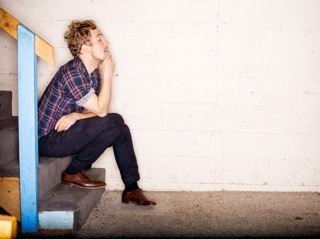