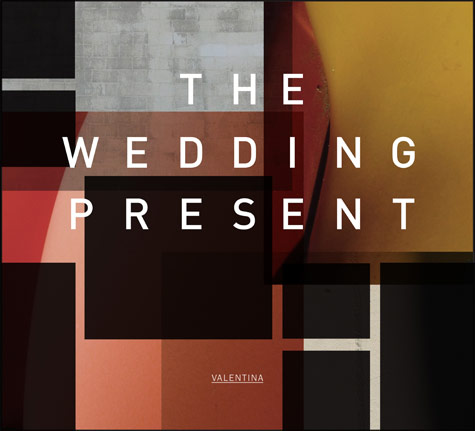 The Wedding Present will be releasing their much-anticipated eighth studio album ‘Valentina’ on March 19th 2012, released in the UK on their own Scopitones label. Recorded by the group in France, California and Brighton during 2011 and mixed by Andrew Scheps (whose past credits include Metallica, Iggy Pop and Johnny Cash).

Following an album launch event at the South By Southwest music festival in Austin, Texas, the band will be embarking on a month long tour of North America. This tour will be extra special because, as well as celebrating the release of Valentina, they will be playing their classic album Seamonsters live, in its entirety. The Wedding Present recorded Seamonsters with Steve Albini in 1991.

Following the North American dates, the band will also be playing Valentina and Seamonsters in Australia, Japan and Continental Europe before bringing the whole event home with an extensive tour of the United Kingdom and Ireland in the autumn.