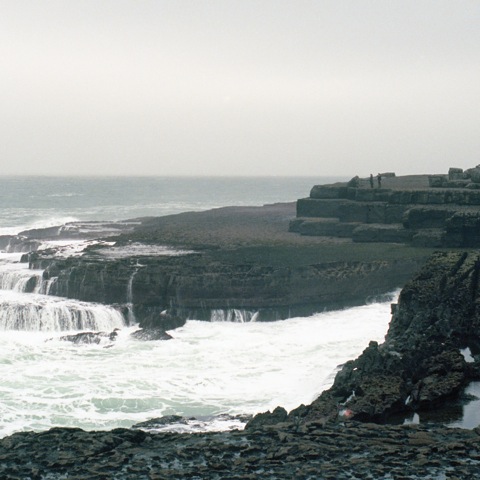 Fresh from a show-stopping US run, taking in headline shows in both east and west coasts, as well as a stint at Austin’s SXSW, 2:54 are now premiering the video their new single “You’re Early”, released April 16th on Fiction, just ahead of their UK tour. They are also unveiling their album cover, an iconic image shot by photographer Harley Weir of Doolin Point, Co. Clare, Ireland – a place the girls spent their childhood summers.