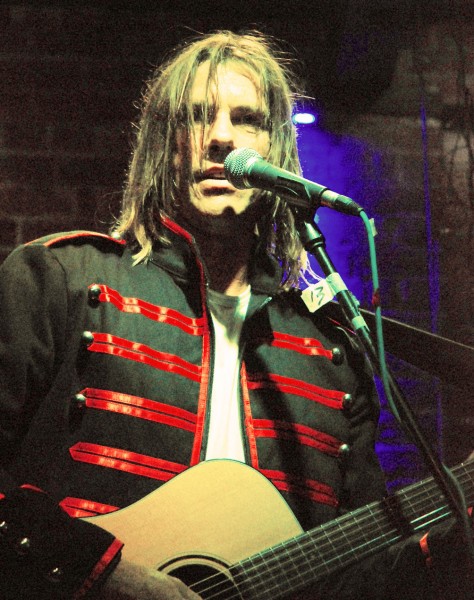 It would be another rainy spring for the Essex ensemble, Porter, if they weren’t taking their jazz-fusion on the sunny road to Spain this month. After releasing four studio albums and playing countless shows in the Essex area, Porter extend their smooth and timeless sound to Europe’s long-awaiting ears.

The exclusive tour will reach into Andalucía and weave through several cities in Spain including Nerja, Frigiliana, and, finally, Almuñécar on the southern coastline. Accompanied by their recent album release, “Can’t Keep Still”, fresh onto iTunes Store for purchase, Porter are keen on spreading their catchy melodies as far as possible. Porter’s recent radio success on Britain’s BBC 6Music have given them the distinction to headline Spanish stations RSA 87.7 and Coastline 97.6 with exclusive airtime, interviews, and a live acoustic set. The tour will also feature the five-piece playing live shows at The Boatyard in Nerja and La Herradura in Almuñécar alongside Paul Lockey (Band of Joy).

Following the success that Porter has received in Essex over the past two years, the soul-ska contemporaries are equipped to raise out of the Eastern English coast to cities all across Europe. Reviving the lost genre of contemporary jazz and soul, Porter has arrived at the opportune moment to take the world by surprise.

A Chat With Paul Thomas Saunders