Nozstock 2012 (The Futureheads to headline at the festival) 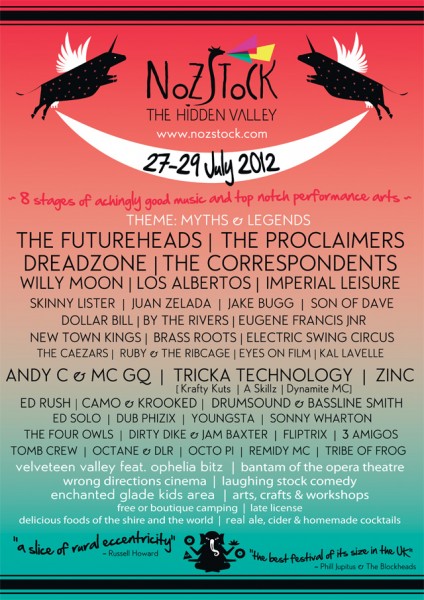 Nozstock The Hidden Valley (27th-29th July 2012) is delighted to announce The Futureheads as Saturday night headliners for 2012 alongside DnB powerhouse DJ Zinc, UK ska exponents Imperial Leisure and live breakbeat act The Raged. There will also be a new stage at Nozstock this year, Tent of Temporary Thought, a proverbial literary feast which will appear alongside festival favourite Bantam of the Opera, a theatre stage by day and Velveteen Valley Caberet Lounge by night.

Sunderland post-punk power quartet The Futureheads burst onto the scene in the early noughties. After a string of releases it was their cover version of Kate Bush’s ‘Hounds Of Love’ that firmly etched them into the public consciousness garnering a No.8 slot in the UK singles chart. Since then they have released five critically lauded albums, launched their own label and picked up a legion of fans with their frenetic live show. Known for their blend of guitar stabs and rich, tonal four part harmonies, they are set to close Saturday night in style on the Orchard Stage.

But it’s not just the music line-up that will delight this year, as there are many nooks and crannies and secret wooded glades to discover. During the day the Bantam Of The Opera tent offers a myriad of theatrical shenanigans where one can learn circus tricks, belly dancing and acrobatics or soak up puppet shows and side-splitting theatre. Midnight marks the start of the Velveteen Valley Caberet Lounge – tassels and glamour are in store here, featuring ring mistress Ophelia Bitz on Saturday in an eclectic mix of cabaret, humour, song and dance.

Elsewhere The Tent Of Temporary Thought will pop-up throughout the festival with a selection of the UK’s finest wordsmiths (such as the winner of the ‘UK young story yeller of the year’ award Rachael Rose Reid and leading Welsh poet Ifor Thomas) delivering a wide range of talks, poetry, spoken word and forums. For those who feel the creative itch themselves, the new and improved arts and crafts area is an immersive hotbed of fun featuring classes and demo’s of such forgotten arts as chalk carving, haberdashery, coppicing, spoon carving and blacksmith forgery.

For more information on the line go to www.nozstock.com

ON SALE FROM JUNE 1ST
Tier B Adult Weekend Tickets £85

All those aged under 17 must be accompanied by an adult aged over 18.

Hundreds play Borderline with BOY in May + release new single 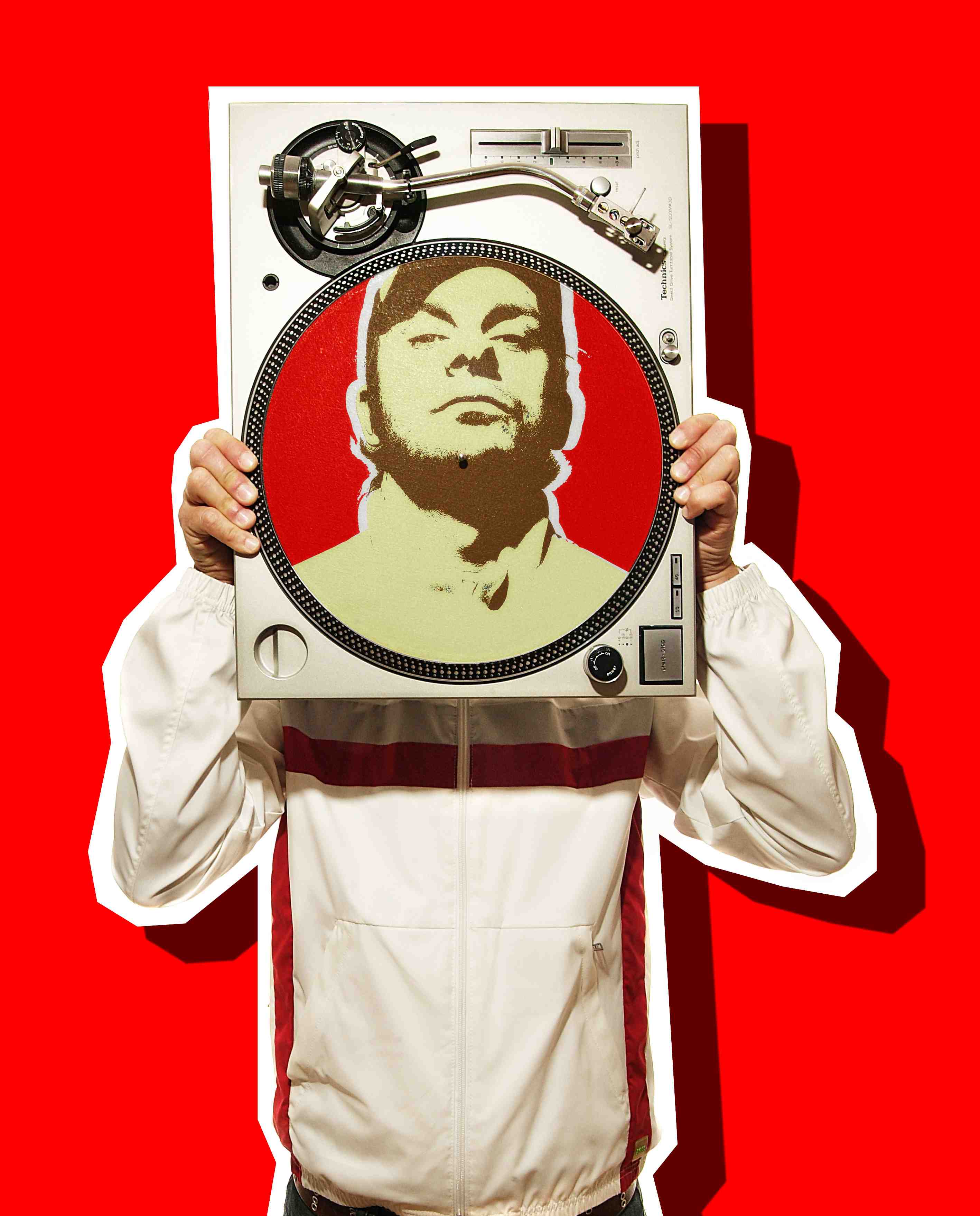 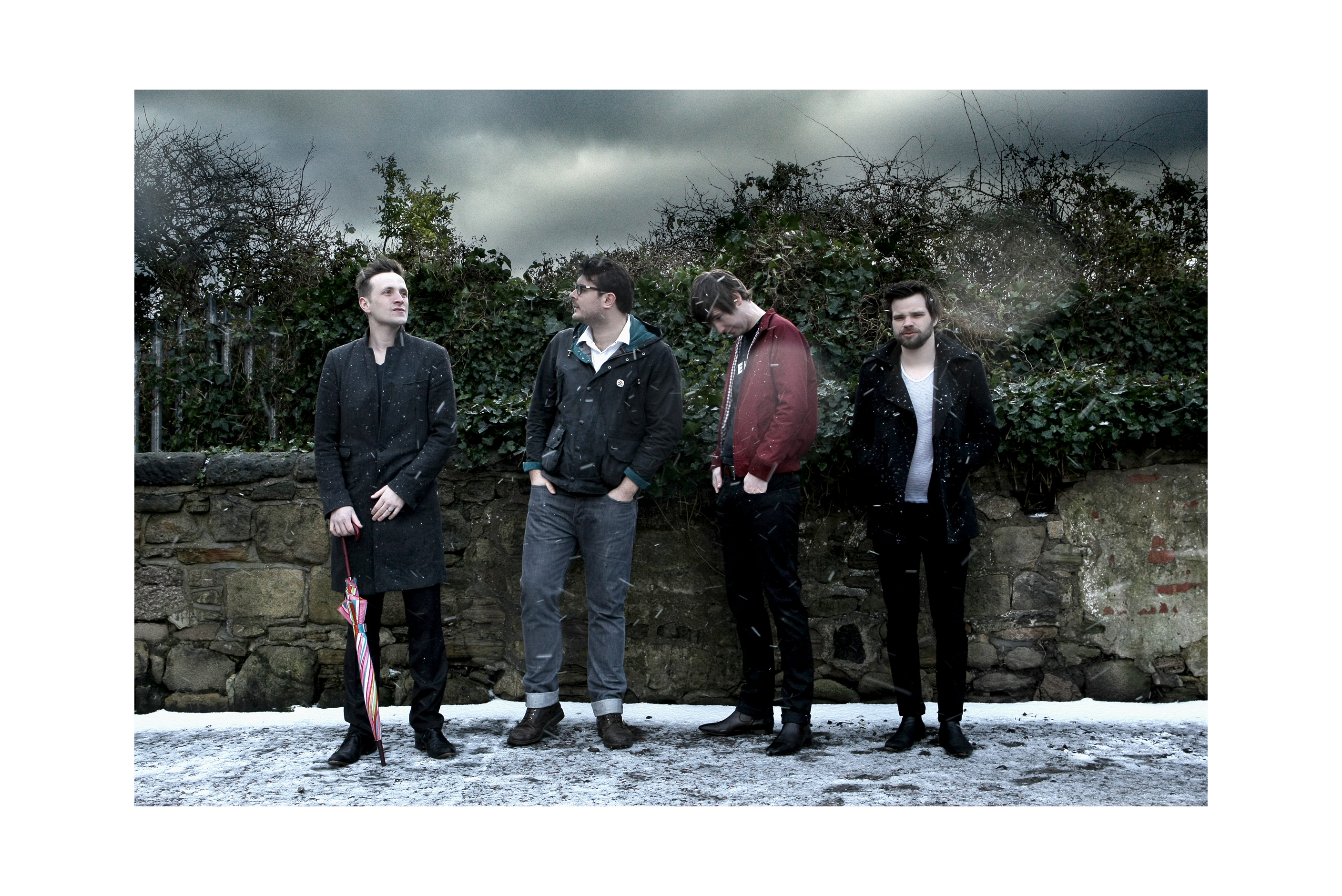