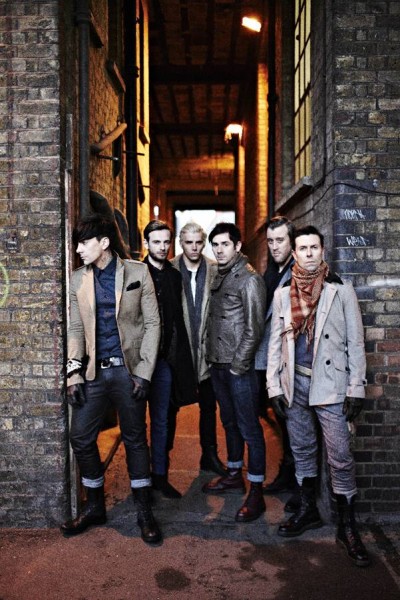 Having stormed back onto the UK charts with their top ten album ‘Weapons’, Lostprophets will release their new single ‘We Bring An Arsenal’ on June 4th 2012. The band have also announced a massive UK tour for later this year following their sold out April/May tour.

Having been confirmed for Radio 1’s Hackney Weekender in June, Lostprophets will also be playing the following venues this November:

TICKETS ON SALE 9AM FRIDAY 11 MAY 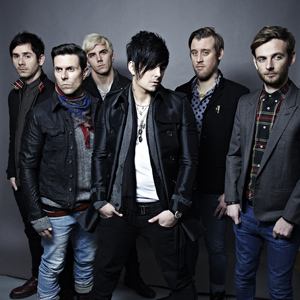