Marcus Foster – Worn Down By Time 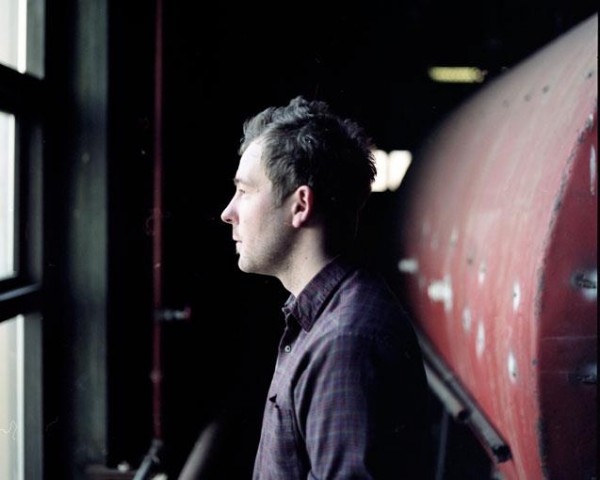 Marcus Foster is a British singer-songwriter whose debut album, Nameless Path received great praise from critics and fans alike. His new single, Worn Down By Time, is a preview to his new mini album, The Last House. The single has an Americana feel to it, very reminiscent of The Black Keys, his husky voice meeting a gospel style towards the end of the song. You wouldn’t think from his music style that the guy was British.

Foster will be supporting Michael Kiwanuka in the US in September for 14 shows and will then be returning to the UK for more touring, details of which will be announced soon. I’d recommend that fans of The Black Keys give them a listen as they were the first thing I thought of when I heard this single. Get the bourbon at the ready.

We Are Augustines – Book Of James / Philadelphia