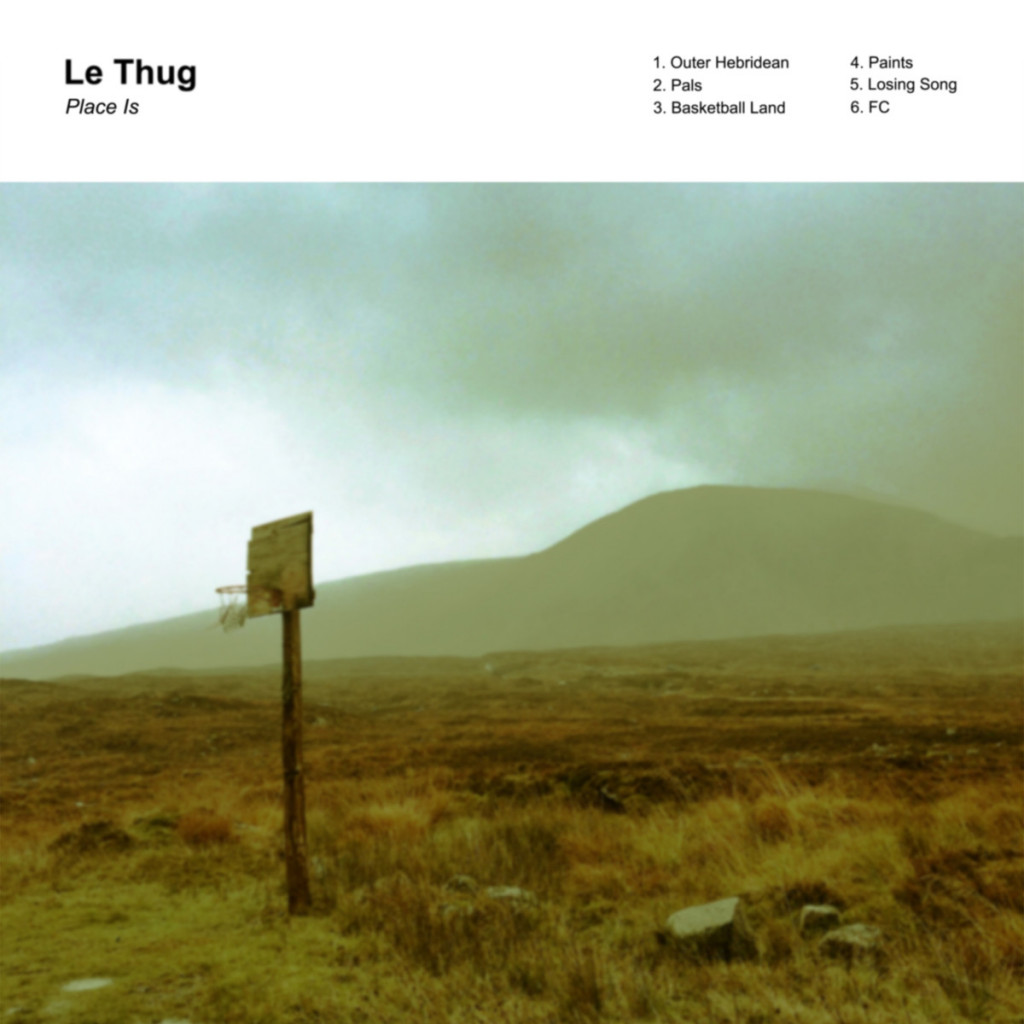 Apart from inventive music, the vocals should be especially noted. This clear female voice brings altogether the pieces of eclectic universes which are created and destroyed by Le Thug in every single track.

The opening track ‘Outer Hebridean’ is a dynamic introduction to the dreamy Le Thug sonics. The following ‘Pals’ seems to have more in common with trip-hop than with the shoegaze splashes dominating all over Place Is EP. ‘Basketball Land’ is a calming narrative accompanied by the persistent drum-machines and buzzing guitars. Besides, the band released a video for this track – sepia landscapes of Scotland filmed with the help of a drone-cam.

Place Is EP by Le Thug was released on 16 February 2015 so you should check this exciting music blend yourself.

The release called Place Is consists of six tracks all led by the genuine sound of the band: melodic, spacious ambience mixed with mutilated electric guitars.