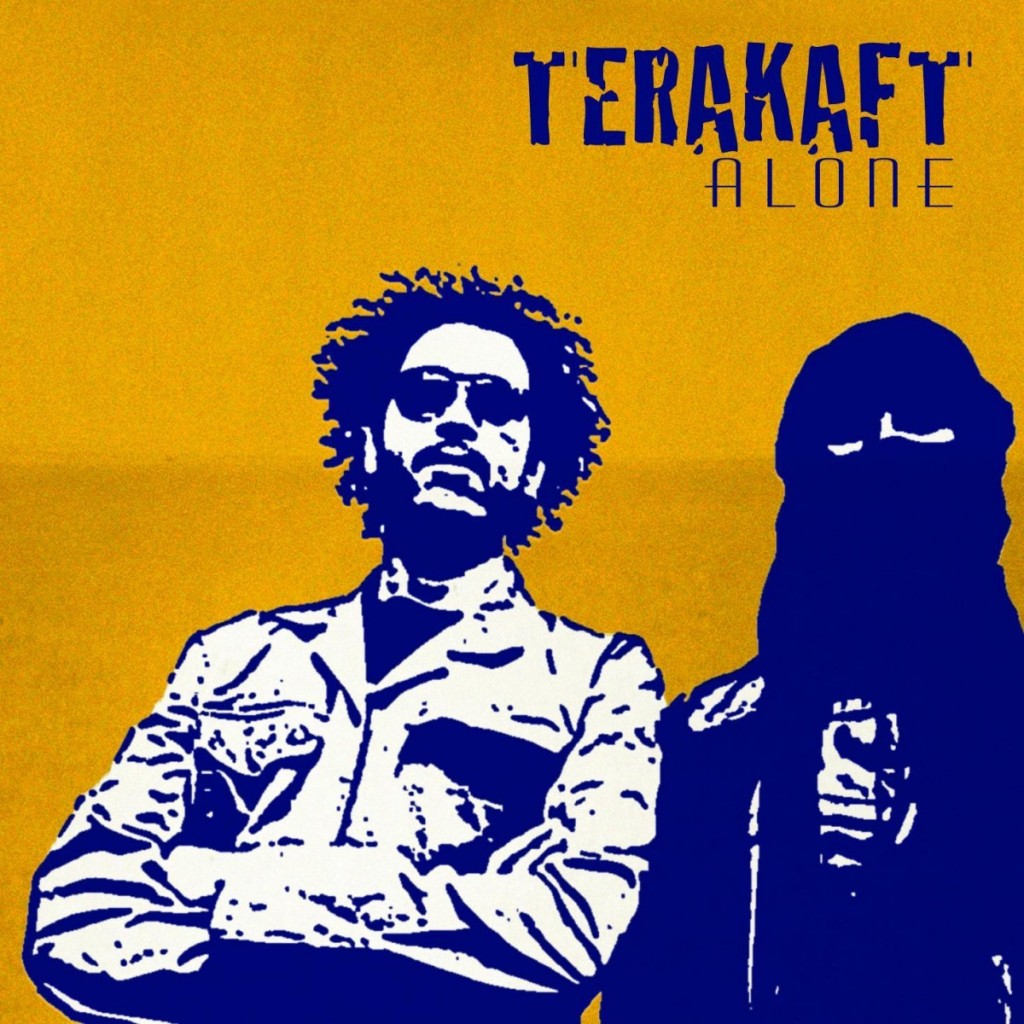 Despite the hard times, political instability, social struggles and never-ending conflicts, the Azawad still rocks…today like thirty years ago. Because, as in 1980s, when Tinariwen began to catalyse music lovers’ attentions on the region, desert blues ensembles are still spreading their unique sound winning over more and more fans all over the world.

The most recent example to ascribe to this list is the fifth album published by Terakaft (the Caravan), a band which has always been on the same wavelength with Tinariwen, also sharing some of its members. Téneré (translated Alone) is an important step along the path undertaken by the Caravan: it’s a work that easily highlights the independent soul of the band, distancing Terakaft from their more experienced and prominent desert neighbours.

From the first chapter of the album, titled ‘Anabayou’ (Awkward), the bluesy spirit of the band reveals itself in all its effectiveness also displaying the mood of the opera. For the following forty minutes, a cadenced, relentless and persuasive rhythm leads the listener through the vastness of Sahara. The unique and incessant sound produced by Diara and his nephew Sanou’s guitars is still the trademark of the band.

Terakaft’s sound is clearly a family affair: uncle and nephew are also the composers of all the lyrics and music. However, on this occasion, the touch of Just Adams is more distinctive than ever, giving the album a precise direction.

The influence of the American producer and musician, who previously worked with artists like Robert Plant and Tinariwen, plays a crucial role in the work: Adams adds more rhythmic, sometimes even dancey arrangements to the characteristic Terakaft’s desert blues. He also imports exotic references, which give Téneré a Western of Central Africa scent too. An example is what happens in the opening track. ‘Anabayou’ enjoys a bouncing groove, which is set free by catching percussion beats.

Other chapters of the record are more “traditional”, recovering the original and rarefied musical soul of Terakaft. ‘Ittila Ihene Dagh Aitma’ (To My Brothers) is a marvelous continuum of uplifting chord patterns, while ‘Amidinin Senta Aleflas’ (My Confidant) is a joyful and animated ode to friendship.

Next to the incisive and magnetic notes, the lyrics are precious and intense, arguably some of the most meaningful ever written by Diara and Sanou. Téneré is a reflection of Northern Africa present. But more than wasting time trying to explain the murky political circumstances, it prefers to mirror the social situation: how common people are living this though time and what they think about it. The opera is a call to unity among Tuareg tribes, to being honest and trustworthy with brothers and friends. At the same time, it is also an appeal to tribes’ chiefs to act wisely and respect their people: too many divisions, too much lust for money and power.

For the fifth time in their career, Terakaft have released a remarkable work, to show that the wind of the desert blues still blows strong and hot all over the world. For the first time, they can be finally considered as guides for the desert-blues music scene.

Next to the incisive and magnetic notes, the lyrics are precious and intense, arguably some of the most meaningful ever written by Diara and Sanou. 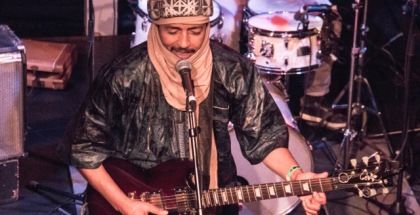 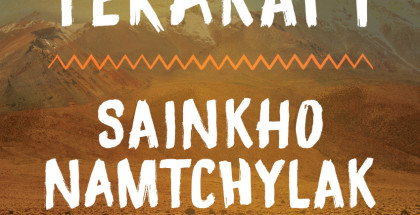