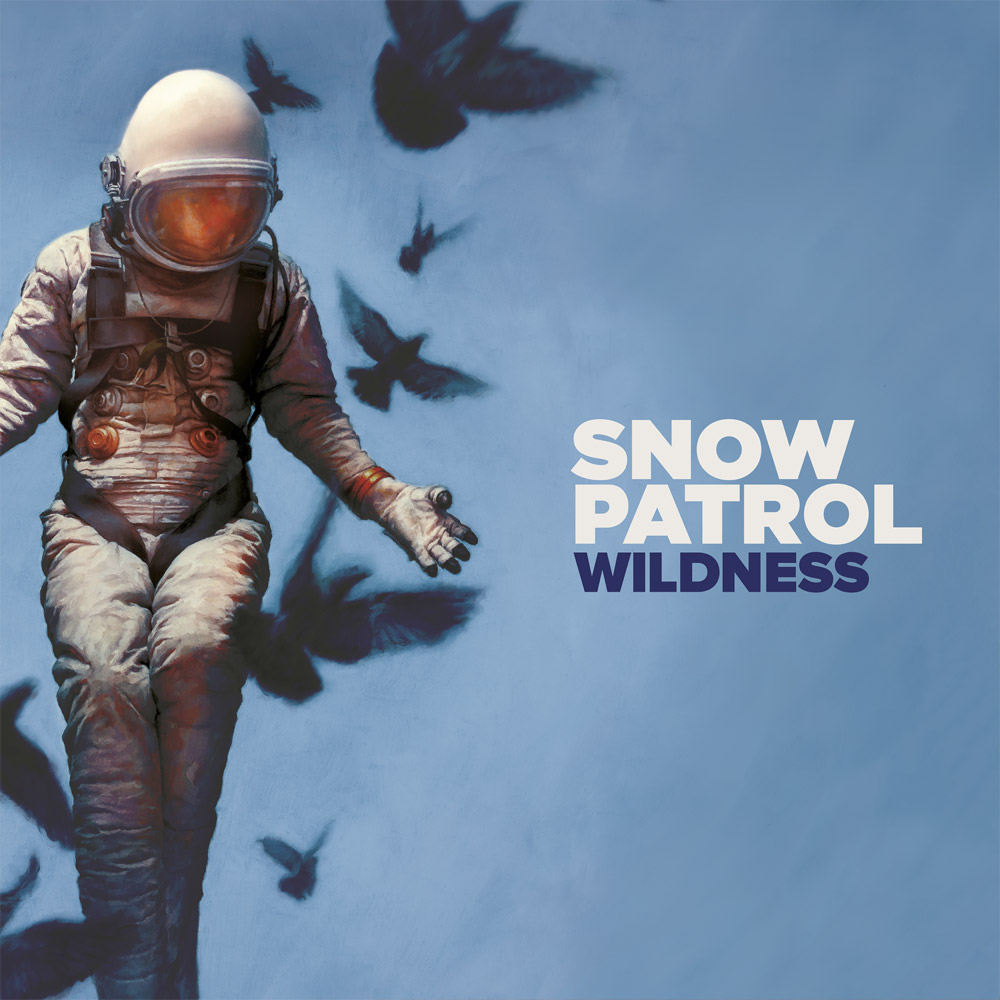 The soulful video to ‘Life on Earth’ burns slowly but quickly rouses with wondrous and uplifting imagery and music, even if the lyrics are a little enigmatic. A snow globe comforts and a fiery rocket launches and we sense the delicacy of a new-born child in the vastness of the universe. Catchy ‘Heal Me’ is an emotional  story about encouraging a friend to confront his demons and stop drinking, whilst in sparkling ‘Empress’ the lyrics talk of restless spirits and triumph through unity.

The melancholic ‘What If This Is All the Love You Ever Get?’ is relaxed, open and poetic in presenting this quite curious question and the mood contrasts with energetic ‘Wild Horses’, though the theme of urgency remains unchanged. ‘Soon’ is, again, a very moving song with considerable  depth and touches on the importance of personal memories to Gary after watching his father lose his memory due to dementia.

One discovers a slightly different perspective in this album, though the familiar signature sound is still there and it takes you back to joyous Snow Patrol times that have passed. To some, the new album will not be adventurous or imaginative enough, or not consistently good, but the intimacy and intensity remains together with the same fiery passion in the music and lyrics. This feels like a genuine Snow Patrol album, moody and playful but never insincere or sentimental.

Wilderness feels like a genuine Snow Patrol album, moody and playful but never insincere or sentimental.