The NY trio fun. returns to London for an amazing show at the O2 Islington Academy. As soon as I walk in I am overwhelmed by the excitement that fills the air. These guys have yet to release the debut album but they have already conquered a hard core group of fans.

They have been compared to the likes of Beach Boys but I would also add Architecture In Helsinki as a comparison: not only for the type of sound they both create, but for the performance they do live and their talent as musicians. If it is as promising as it sounds, it will be a great night.

There’s no barrier between the stage and the audience, meaning that the crowd is squeezed at the front, making sure they will not miss the action. This intimate atmosphere is great, feels like a gig at a mate place.

As soon as they walk on stage and the first notes of Be Calm kick in,  the crowd starts cheering and dancing along. Everyone is hypnotized by Nate Ruess, who jumps around the tiny stage as if he were possessed, in true rock ‘n’ roll style. You cannot stop dancing. Everything, from Nate vocals to Jack Antonoff sharp guitar riffs, to the drum beats and the brilliant Andrew Dost on keyboard (and trumpet) ,  just shout “dance” out loud. How can you decline the invitation?

What amazes me is that the audience knows every single line of every single song, despite the album being released on the 7th June. I guess I am not the only one surprised, as Nate asks the crowd whether they illegally downloaded the album or if it was imported, but then declared that it doesn’t matter, they’re there and that’s the important thing!

A special mention also goes to the other guys on stage,  making the trio erm, not so quite as one, but their contribution is fundamental to recreate the complex rhythm of the album live. If all this is not enough to convince you on how brilliant they are, well, here it is another one: Nate voice. It’s amazing how he can space from falsetto vocals to high notes. Powerful and doesn’t get on your nerves.

Every track from Aim & Ignite went down extremely well, with highlights such as the new single All The Pretty Girls, At Leas I’m Not As Sad (AS I Used To Be) and The Gambler. Easy to listen to music, lyrics not too complex (it is actually harder to be straight forward rather than going for the complex words that make you look cool but don’t actually mean anything) and great influences from the 80s but with a twist make them a great band to watch live.

As the set closes and the band waves goodbye the crowd starts pleading for more, chanting their name. And here it comes the best surprise (at least for me, being a massive Queen fan and extremely picky about anything related to them and Freddie Mercury): the accelerated notes of Seven Nation Army kick in, the rest of the band walks back on stage, and it suddenly evolves into Radio GaGa! Brilliant! Everyone sings along and acts as the video. Nate voice was a test here (at least for me): not an easy tune to perform, with high notes and let’s not forget the legally Freddie’s voice has. Well, I think is the first time I actually say this (and it can quite possibly be the last time I say this too), he was good. Damn good.

I leave with a sense of happiness, after a great night of beautiful music and great entertainment, which is, after all, what we should expect a band to do when playing live: entertain. And they’re really good at that.

The Damned Things @ Borderline: Win A Pair Of Tickets!! 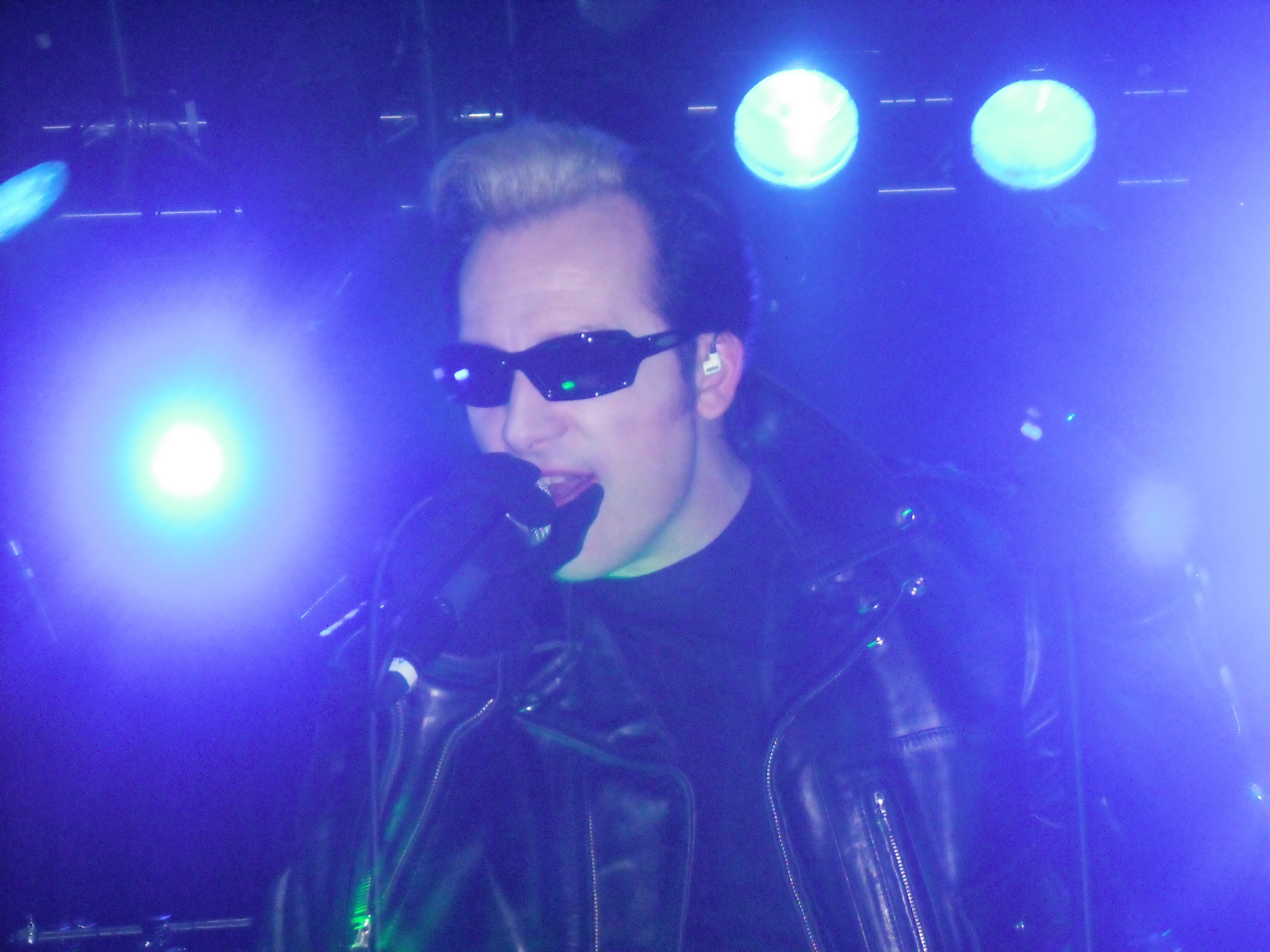