rage against the machine | AAA Music 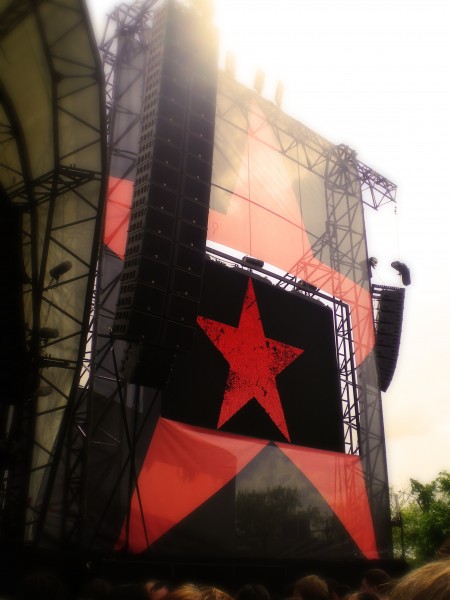 When it was announced that Rage Against the Machine had attained and held Christmas No.1 against X-Factor winner Joe McElderry, hundreds of thousands of fans simultaneously celebrated all over the United Kingdom. When they then told the world that they were in fact going to honour their promise of a free gig in London’s Finsbury Park, those same fans rushed to their computers to register for tickets. The build up to the ticket release date was unbearable, and when the time came to attempt to order, 500,000 fans of all descriptions sat down at their computers with the single aim of coming away with two tickets to see RATM for free.

40,000 tickets were made available in total.

20,000 lucky people got their ticket orders through

After months of waiting, Sunday 6th June 2010 finally arrived and I joined thousands of people in journeying down to East London. When inside, the venue was set out more like a one-day festival than a gig! With food, drinks and merchandise stands providing for all the needs of a festival-goer and more.

Two DJ sets (including Ian Watkins’ side project L’Amour La Morgue) performed to entertain the crowds whilst final stage preparations were underway, providing an interesting mix of songs including Pieces – Chase & Status, Back in Black – AC/DC and various Dubstep tracks of excellent quality. Provided some great moments to fill up the 3 hour wait before Gallows made their appearance.

The punk rock band started with a heartfelt cover of God Save the Queen, followed swiftly by London is the Reason. With the manic vocals of Frank Carter, the grinding guitars of Steph Carter & Laurent Barnard, and rhythmic clarity of Stuart Gili-Ross (bass) and Lee Barratt (drums); Gallows really kicked off the night with an explosion of good solid punk. Abandon Ship saw the first use of the Central Walkway with Carter making sure the crowd had destroyed their voices long before RATM even hit the stage. A wall of death kicked off In the Belly of a Shark and the pits continued right into their majestic cover of I Fought the Law. Finishing with an extended rendition of Orchestra of Wolves the words “My name is Cassanova” rang loud and clear through the park.

Although I did not manage to stick around in the main arena section to see Roots Manuva and Gogol Bordello, the fact that I could still feel the bass reverberating through my body despite being over the other end of the park is a testament to the music being played by those other supporting bands.

After Gogol Bordello had left the stage, all the crowd members not previously in the arena made their way towards the stage, to be greeted by a 30 minute wait whilst Rage finished setting up. Although not universally well received, the wait was tolerable mostly due to the generally excellent atmosphere and attitude of the crowd. Finally a video snapped onscreen containing an animated Simon Cowell. To boos and thrown cups, the caricature introduced RATM as “the greatest rock and roll band ever” before the sirens began. As an introduction, I always enjoyed the use of sirens for Rage and this was no exception. The tension built hugely, and finally (after an extra minute of waiting) Zack de la Rocha took to the stage.

Starting with a manic Testify, the rap-rock gods from L.A. kicked off what was to be a life-changing gig for all involved in true style. With the entirety of the crowd still tangibly buzzing from the wonderfully executed first song, Tom Morello and Tim Commerford slid solidly into Bombtrack, another well known classic from their self-titled first album. Over the next 15 minutes or so, RATM took us through People of the Sun masterfully and promptly (with a few barking cymbal chokes courtesy of Brad Wilk) into Know Your Enemy, a track not to be confused with a song of the same name by a certain American (some might say American Idiot) rock group. The temperature near the front of the stage was nearing 45°C or so by the end of this song, so a break of a few minutes was welcome.

However at a gig of such proportions, breaks don’t ever last long. Morello came back to the front of the stage with a melodic harmonic intro before crashing and “wah”-ing into Bulls on Parade. During this song, the pits spread backwards from the front and as Morello stood up on a monitor to crack out another sliding technical solo, the crowd got evermore intense. Bulls is one of those songs that truly everyone at the gig will remember for years to come. Soon after came Township Rebellion and Bullet in the Head (another extended version). Bullet reminded all those about the grassroots of the band’s style, with a mix of synth wails, scraping guitars, driving bass, heartfelt vocals, and a swung jam underneath on the drums. A cover of The Clash’s White Riot followed after a signature inspirational speech by de la Rocha, (the only cover played by Rage that night). The punk chords seemed at first slightly strange, coming out of the amps of RATM, but with a wailing guitar bridge by Morello everything seemed to click and the rest of the short but sweet song meshed perfectly.

After the slight tangent in terms of musical genre, Rage were back with their signature rap-metal-rock hybrid and Guerrilla Radio (which I listened to with nostalgia after realising this was the song that got me interested in RATM in the first place). With more ear-burningly brilliant use of the wah-wah pedal, Morello soloed his way through to the outro of the mighty song.

A snare introduction brought us into Sleep Now in the Fire, and the driving bassline of Commerford kept the energy of the song driving forwards whilst Zack de la Rocha rapped another extended freestyle over the top of some excellent drumming again by Brad Wilk. Next (and finally, on the main setlist) came Freedom, another classic from their 1992 album. An often slightly slower song than most, Freedom is no less intense, particularly with the doubled bass/guitar riff and groove (+cowbell) drumline present. With the harmonized double-speed second riff, this song was a well balanced line to finish this gig with.

And when I say finish, I mean they had time for one last song: the song which won them the Christmas No.1 2009 and the song which raised so much money for the charity Shelter. The song despised by Simon Cowell and Joe McElderry and so many more. The song loved by millions of fans all over the world for that vary reason. Killing in the Name, was a farewell song fit for kings. With an entire 40,000 people singing along, the entirety of Finsbury Park seemed to shake with their voices, all united in a proclamation of resistance. The lights blazed silhouettes into the eyes of all, the soundsystem strained on the edge of permanent hearing loss levels and the atmosphere increased to a level rarely felt by anyone. The unity that Rage Against the Machine inspired in the crowd cannot even be described, the only way to say it is that every single person exited that gig with a memory they would not ever forget. 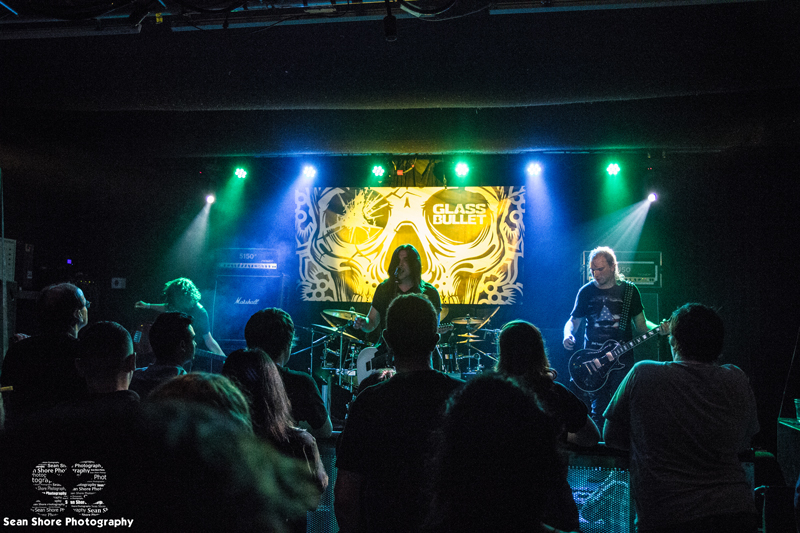 Gurrumul to perform at Queen’s Jubilee concert and announces European festival... 21 May 2012 | aaamusic 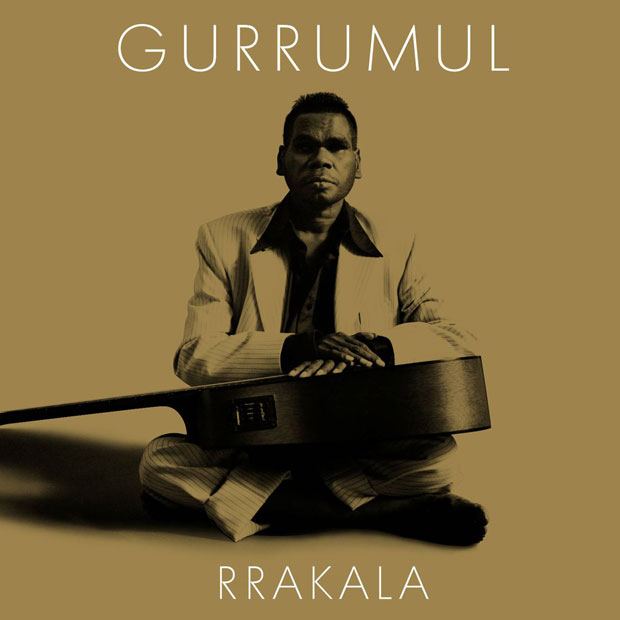