I Am Kloot – Sky At Night 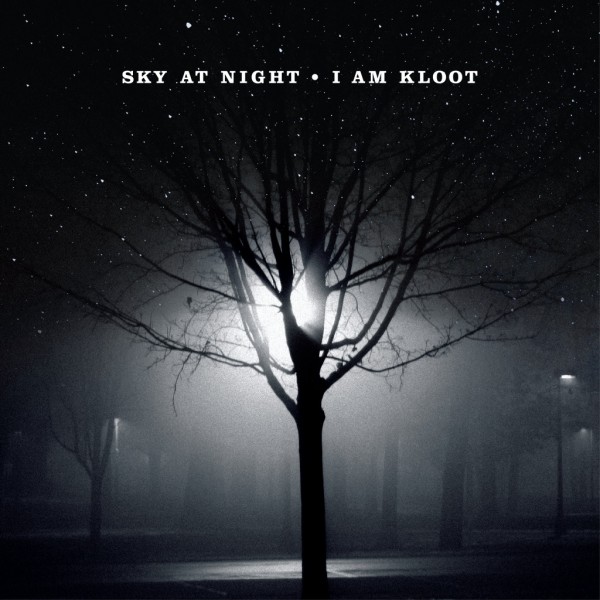 2008, 2009, 2010. Two years in which long running Mancunian bands made the jump from critically revered indie stalwarts to national treasures and one year in which I Am Kloot attempt to carry on this glorious tradition. And I’m pleased to report that with new album Sky at Night, they’ve created an album with grace, poise and vitality. People could call that a coded way of saying “it sounds a little bit like Elbow, but with more acoustic guitars and pianos” and those people are… well… half right.

What those people don’t seem to realise is that that is still a great thing, and combine that basic sound with the striking songs and beautiful voice of John Bramwell, and you’ve got an album with moments of genuine beauty. One that is almost too subtle, too intimate, to conquer this Fair Isle the same way that The Seldom Seen Kid or Kingdom of Rust did. Certainly there are no songs that are going to soundtrack Match of the Day. And thank Christ for that.

Beginning with the uncharacteristically sprightly Northern Skies, the song introduces the lyrical theme of astronomy and stars, although this is strictly in the Wilde-esque “We are all in the gutter, but some are looking at the stars” sense. This again harks back to Guy Garvey’s “tear in a pint glass” lyricism but in a more realistic sense, case in point “Do you fancy a drink, I know a place called The Brink, do you wanna go there?” from To The Brink and also takes a less romantic view of their shared hometown, case in point the story of “the guy on the bus, who’s not quite one of us” who “sits by the bar, much to everyone else’s annoyance” from the same song.

And in their lies the crucial difference from I Am Kloot to their supposed peers. They are much darker, Sky at Night touches on themes of paranoia (the crazies still come for me… want to they want) and pathos (When I was a child, Looked up to the sky, though I saw you and I, in the clouds). Even their music has always been less produced than the likes of Elbow, it’s only really through a production job from Guy Garvey and Craig Potter that makes this record as comparable top them as it is.

In all, this record is spellbinding, a record that deserves to be listened to alone, on a warm night, so that one can get immersed in the stories this record tells. So what if they don’t become the biggest band in England? This is a record that doesn’t shoot for stadiums, it shoots for the stars, and it’s a direct hit.