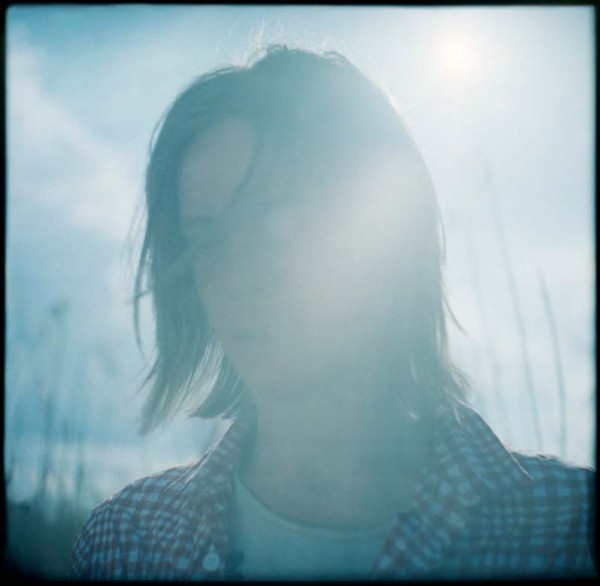 Following on from a blinding performance on the BBC Introducing stage at Glastonbury this weekend, Kid Adrift has announced the release of the Oxytocin EP on July 12th 2010 through Island Records. A personal manifesto from Iain Archer, the brains behind the Kid Adrift project, it’s passionate, intense, and is set to establish him as a rare talent in 2010.

The title track Oxytocin leads with guitars, brutal beats and waves of dense electronics, whilst synthesized strings and mechanical beats bring the song to a thrilling crescendo. The rest of the EP hits with walls of electronica, heavy and propulsive, and illustrates the dance influences that infuse the band’s sound. With clear nods to Warp Records, it’s a testament to Kid Adrift that this is very much his own work – a new unique voice for music fans to discover.

Oxytocin, which has been added to the XFM evening playlist this week, has also been remixed by Hospital Records drum & bass duo Cyantific and is up for free download now here:

A provocative video to Oxytocin is also now online. It’s an incredible video, particularly when you consider it’s the first one put together by drum & bass DJ and producer High Contrast (infamous on the drum & bass scene for his albums on Hospital Record and remixes for the likes of The White Stripes and Adele). It’s sometimes disturbing imagery is undercut with a keen streak of dark humour… Definitely worth checking out.