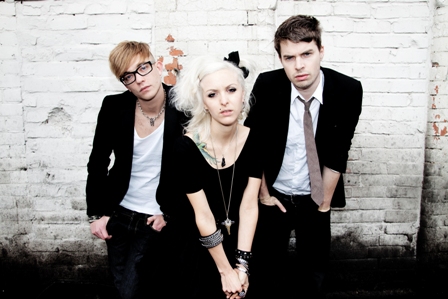 Possibly the only Mancunian pop trio to be fronted by an internationally published novelist, Performance return with new single ‘Unconsoled,’ released August 9th.

‘Unconsoled’ is the follow up to ‘The Living’, and another example of Performance’s unique style of literate English pop. Inspired by the Kazuo Ishiguro novel of the same name, ‘Unconsoled’ is musically joyous and lyrically intelligent. Unsurprisingly, Performance are a band with issues. They have overcome things that would have broken a lesser band – drugs, depression, disease, losing a band member, major label politics – but Performance never quit, they just got better.

After a brief dalliance with a major, the band self-released their debut album ‘(we are) Performance’ in 2007. Only 1000 beautifully packaged CD’s were manufactured, all of which were sold (at £15) through Manchester record shops and the band’s website. Since then, singer Joe Stretch has written two acclaimed novels, ‘Friction’ (2007) and ‘Wildlife’ (2008), published by Vintage/Random House. Joe Cross (Synth, Bass, Programming) and Laura Marsden (guitar) formed the electro-pop duo Kiss in Cities, and Cross has also been working as a producer/songwriter, helping to develop, among others, hotly-tipped new bands Hurts and The Sound Of Arrows.

Despite their other projects, the three childhood friends still found time to write and record their new album ‘Red Brick Heart’, produced by Cliff Jones, due out later this year. 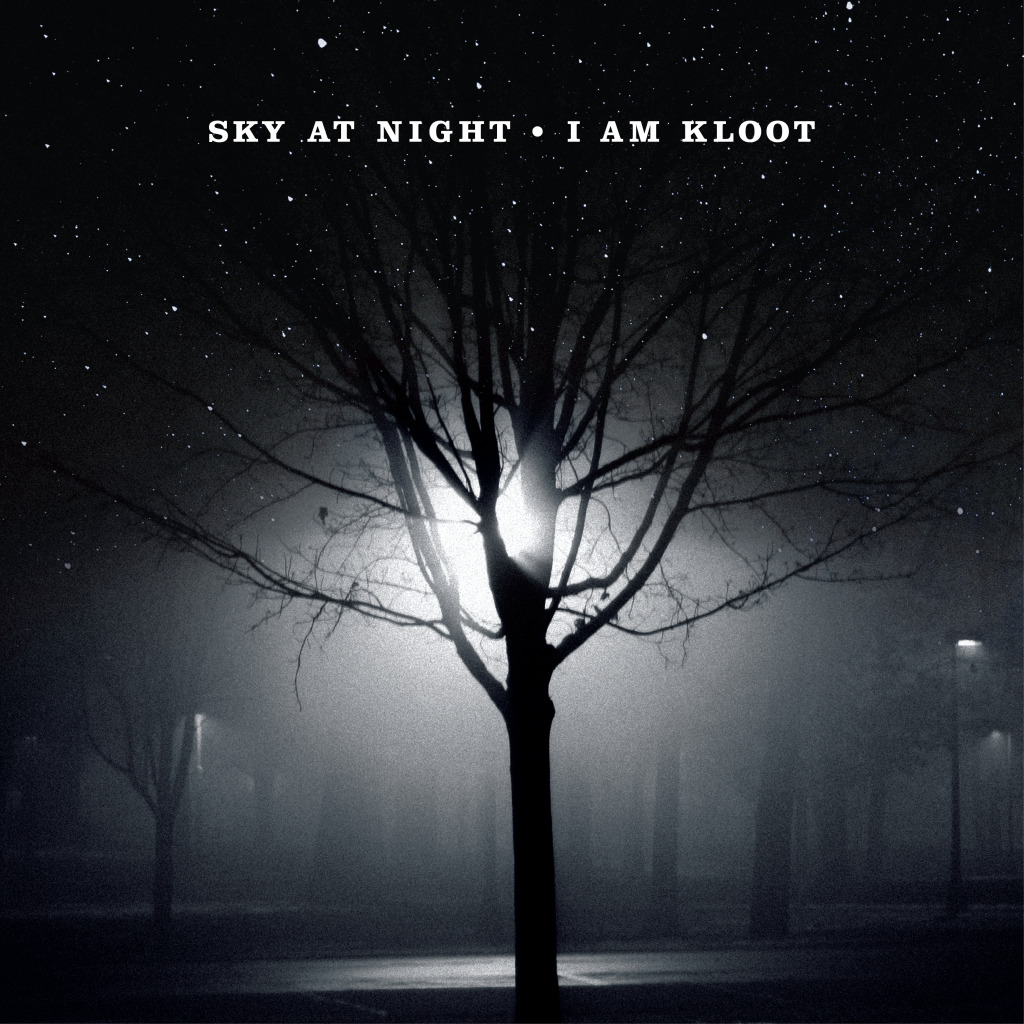