Robbie Williams to rejoin Take That for new album and tour

The singer, who left the band in 1995, is set to reunite with the band for one year to record a new album set for release in November, reports Sky News. He is also expected to tour with them.

An official announcement about the reunion is expected later tonight.

Zarif New Song – The Day The Music Left Me 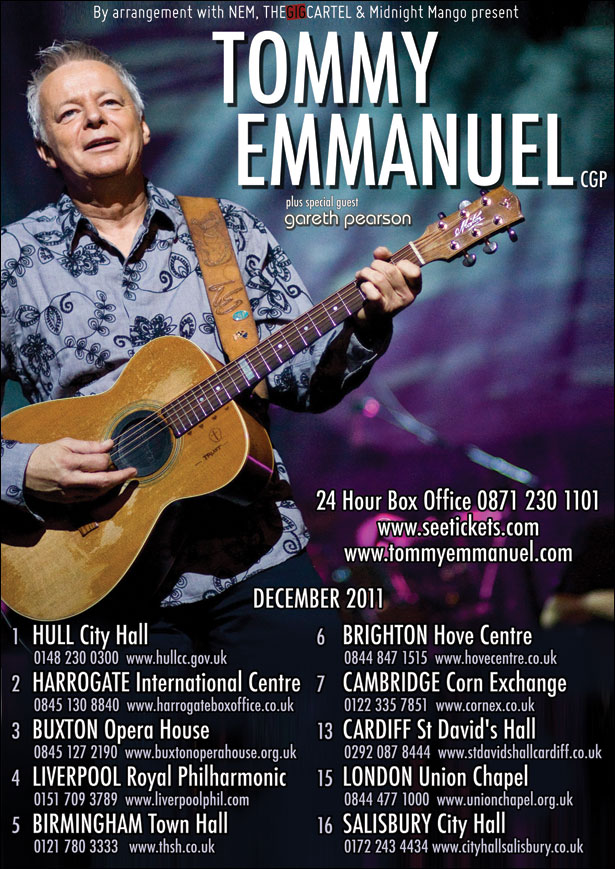