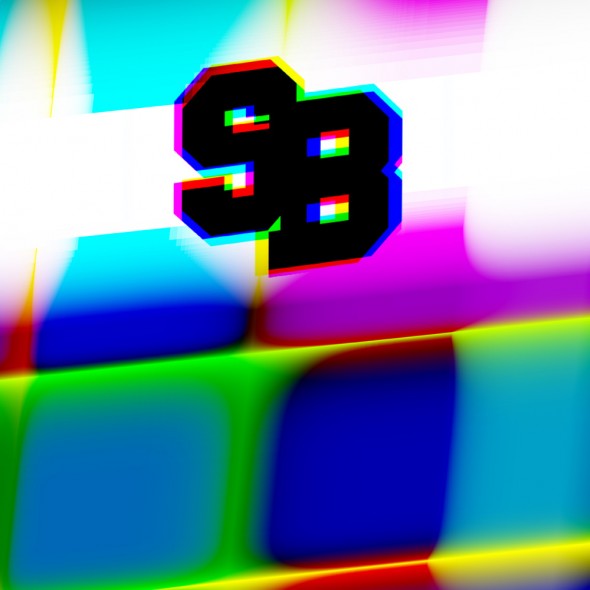 Still vying for the hotly contested title of “world’s worst band name” is Parisian quintet “Shit Browne”, who thankfully enough create a racket that is not quite as bad as their excruciating moniker, but not earth shaking by any stretch. The band attempt, with varying degrees of success, to combine the dance music they’re familiar with (the entire band are made up of ex DJ’s) with classic Manchester sounds such as The Charlatans and Oasis. “Electronics” is the bands love letter to the electronic music that undoubtedly shapes their sound, to the extent where the song sounds a bit like the theme tune to The I.T Crowd covered by Oasis.

The band seems to take pride in how robotic and rigid it sounds, saying that the song was written by being “like Robots”. This is kind of an understatement, to be quite honest. If you’re going to be properly influenced by The Stone Roses the least you can do is not sound boring. And even tacking on a Belle and Sebastian style gentle and Jangly ending can’t save this from becoming utterly unremarkable.