UFO, the massively successful multi-million selling classic British metal band whose musical star is burning brighter than ever in the 21st Century, over 40 years since their inception, are set to release ‘The Best Of A Decade’, the first compilation to feature songs from the Vinnie Moore era, on SPV / Steamhammer on September 20th.

UFO, whose main stage performance at London’s High Voltage Festival was rapturously received on 25th July 2010, return to play Birmingham’s Institute on December 2nd, then  headline the Hard Rock Hell 4 Festival in Wales on December 3rd, before playing their final live show in the UK in 2010 at Holmfirth Picturedrome on December 4th.

‘The Best Of A Decade’ contains over 80 minutes of pure UFO rock, an 8 page booklet with extensive sleeve notes and photos, and will be available for a cool, low, introductory nice price. The track listing is:-

There are even more stories about UFO than they’ve composed songs. Any band who have been in the music business for over 40 years are bound to have experienced difficult times, but also massive highs and spectacular events. UFO’s success story began in London way back in 1969, when vocalist Phil Mogg, drummer Andy Parker, guitarist Mick Bolton and bassist Pete Way formed the group, borrowing the band name from a legendary London music club. Even in the early Seventies, the band distinguished themselves with their very own, unmistakable style, touching a nerve among their growing following with rock numbers like ‘Prince Kajuku’, ‘Follow You Home’ and ‘C’mon Everybody’ from their albums UFO 1, Flying and UFO Live.

The global breakthrough arrived when German guitarist, Michael Schenker, joined the fold in 1973, who left the Scorpions to take up an offer by Phil Mogg and Pete Way. This line-up of UFO broke through into rock’s big time with their Phenomenon album in 1974, closely followed by  Force It  in 1975 and No Heavy Pettin’  in 1976, featuring classics such as ‘Doctor Doctor’, ‘Shoot, Shoot’, and ‘Rock Bottom’.

Following the arrival of keyboarder/rhythm guitarist Paul Raymond in 1976, UFO released two more studio albums Lights Out (1977) and Obsession (1978), including the hit singles ‘Too Hot To Handle’, ‘Lights Out’ and ‘Only You Can Rock Me’. Their double live album Strangers In The Night came out in 1979 and is regarded to this day as one of the best live releases of all time, while also signalling the ‘end’ of the Mogg, Way, Schenker, Parker & Raymond line-up.

The reorganised band underwent fifteen years marked by various eras and numerous line-up changes. To everyone’s surprise, autumn 1993 saw the return of the classic UFO line-up, which brought out Walk On Water, their first joint effort after one and a half decades, and embarked on a world tour. However, Schenker left UFO during the Walk On Water tour again to continue working with his own group, MSG, while Mogg & Way went on to release their second album, Chocolate Box. The UFO albums Covenant and Sharks, recorded by Mogg, Way and Schenker, arrived in the stores in 2000 and 2002. With Schenker returning to MSG yet again, Vinnie Moore joined the UFO family, and the album You Are Here was recorded with Jason Bonham on drums in 2004. During the subsequent world tour, UFO cut a show in Wilhelmshaven, Germany, which was later released as a double live album, Showtime, along with a DVD of the same name which featured additional bonus material. Later, Bonham made his farewells to join Foreigner and was replaced by UFO’s original drummer, Andy Parker, who rejoined to play on ‘The Monkey Puzzle’ studio album (2006) and 2009’s much acclaimed ‘The Visitor’ album.

Awarding ‘The Visitor’ 8/10, Classic Rock’s Geoff Barton wrote “This year marks UFO’s 40th anniversary. But instead of the usual bells-and-whistles box sets and career spanning DVDs, we get something rather more prosaic by way of celebration: a brand new studio album. Frontman Phil Mogg doesn’t want to go down the nostalgia route and believes UFO still have plenty to offer in the new-music stakes.  Listening to ‘The Visitor’, it’s difficult to argue with this game-plan. Kicking off with the pulsing and passionate ‘Saving Me’, the 61-year old Mogg rolls back the years and puts in a vocal display on a par with his ‘Strangers In The Night’ heyday. There’s a Southern Rock and/or country flavour to several of the tracks (‘Stop Breaking Down’ begins like ZZ Top, ‘Rock Ready’ kicks off with some hoedown guitar), evidence of a slight tweaking of UFO’s sound. Throughout, American guitarist Vinnie Moore eschews his shreddy past to deliver a mature, commanding performance, contributing a wealth of sublime guitar solos. From the straight-shootin’ ‘Villains & Thieves’ to the pedal-to-the-metal appeal of ‘Hell Driver’, this is nigh on faultless.” 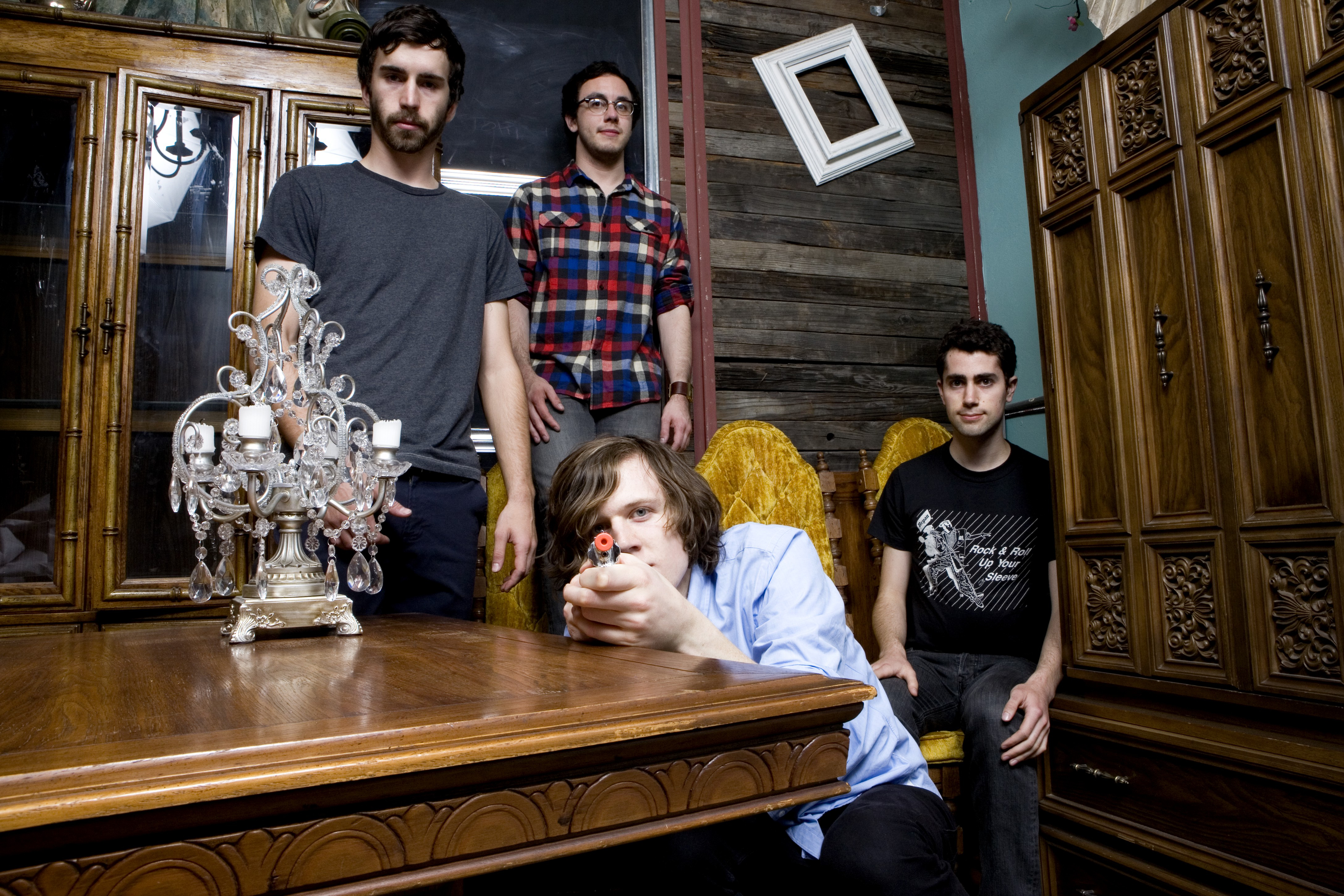