In The City festival – Manchester

More exciting news from this year’s In The City festival, Manchester (13th-15th Oct) with the next wave of bands for this year’s festival to include:

What’s more there’s still some great deals for everyone -both industry and non-industry alike so everyone can be sure not to miss out:

There’s no doubting this year’s festival’s going to really special – particularly having lodged itself further into the city’s cultural and creative heartland having moved to the Piccadilly and its Northern Quarter. 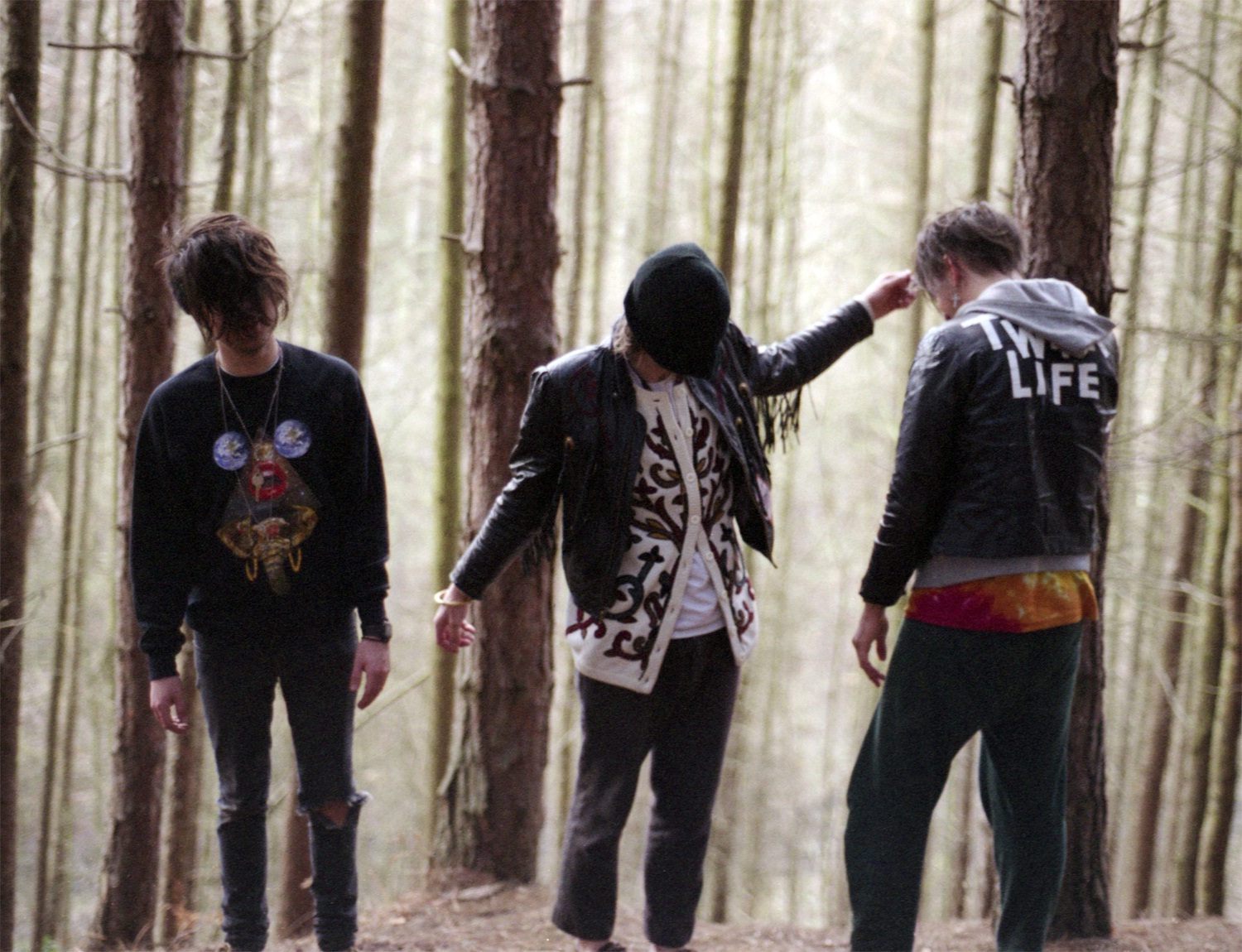