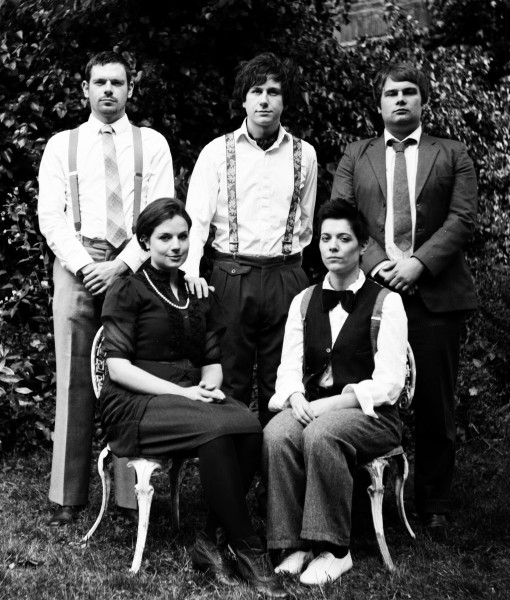 The Fanclub released their new single, ‘Madman’, on 12th July, alongside bonus track ‘Bitter Boys and Graceless Girls’. Centred around the soaring vocal of Josh Todd and Lewis Tobia’s somber songwriting style, the two songs are a perfect introduction to their romantic world.

Following a creative meeting of minds between the band and producer Greg Haver (Manic Street Preachers, Super Furry Animals) at an intense recording stint in the Cotswolds, the band are ready to present their debut track ‘Madman’ this coming July.

“We’d heard about his (Greg Haver’s) work with the Manics and were pretty determined to work with him from early on (being massive Manics fans ourselves). He worked us very hard and almost reduced our drummer to tears, but it was such a good experience – Greg’s input was invaluable and we learned a lot from him. We’d love to work with him again.”

And so they should think that, with the tracks emerging bringing forward a brilliantly emotional musical force to a new stage.

Lead track ‘Madman’ builds out from a fairly rudimentary indie intro (think early Radiohead), through stop/start tempos, impressive harmonies, swelling production and an unforgettably huge chorus, through to an unexpected climax. It’s a perfect showcase of the band’s ambitious musicianship. And in ‘Bitter Boys and Graceless Girls’, the band offer the kind of maturity in the songwriting that will make them impossible to pigeon-hole. The track was also used recently in Hollyoaks; a small village where the band will soon be gracing their live musical presence with.

Having initially released the two tracks on limited hand made cassettes last year, The Fanclub have now decided to spread the word into the digital realm. Go to http://thefanclubmusic.co.uk now to stream the tracks. Available at all good digital retailers from 12th July 2010.

‘Poets Die Too’ – the follow up single – will be available in October alongside an acoustic version of the track ‘Further’. 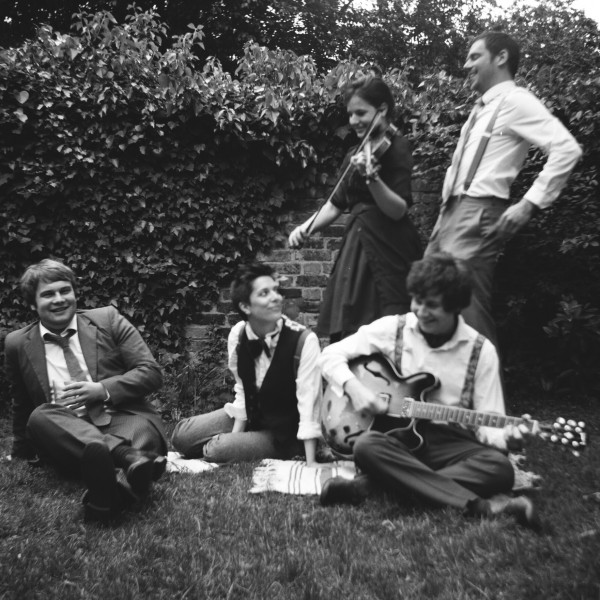 While The Fanclub’s start may seem modest, their rise remains unfaltered. Underpinned by the melancholic stylings of Josh Todd and the poetic nuance of Lewis Tobia, The Fanclub still retains a storied past.

“We all went to the same school, and Lewis and I have been chilling since the age of 4, but we actually only got together in the last few months of school,” says Josh. “We’d been in rival bands throughout, but after organizing the school “Band Bash” together, Lewis and I started writing some pretty sweet songs and decided to give it a go ourselves.“

Even from the band’s beginnings, there has been an air of surreal mischief dating since those school days. They slyly slipped their way onto a JD Set bill, featuring Babyshambles, solely by walking into the venue and pretending to be the support band.

“Our first gig was actually at a charity event at AFC Bournemouth. It was a very messy performance, I had had a few too many and we ultimately got in trouble for stealing alcohol that we thought was free… A good night though.“

All of this imagery as cheeky chaps may seem misleading considering the bones of their music. Take a listen to their upcoming single, ‘Madman’, and you’ll hear a tender heart beating beneath the grandiosity of it all. The boys wear not only their hearts but their influences on their sleeves, as well. Says Lewis: –

“I’ve always been inspired by bands that really have something to say; lyricists such as Morrissey, Richey James Edwards and Nicky Wire have been massively influential for my writing, which is why they probably read more like existential musings. I’ve always thought hard about every single word as to me they are as important as any other aspect of the music – it’s what people really connect to.”

And connection is inevitable on witnessing The Fanclub live. Josh’s voice soars over the natural majestic nature of the music, leaving many a spine to tingle. And with strings now being incorporated into the live fold, the band are promising to fix as many hearts as they break with a slew of new and even greater material.

After a creative meeting of minds between the band and producer Greg Haver (Manic Street Preachers, Super Furry Animals) at an intense recording stint in the Cotswolds, the band are ready to present their debut track ‘Madman’ this coming July.

“We’d heard about his work with the Manics and were pretty determined to work with him from pretty early on (being massive Manics fans ourselves). He worked us pretty hard, but it was such a good experience – Greg’s input was invaluable and we learned a lot from him. We’d love to work with him again.”

Imelda May – New video for ‘Mayhem’ and moved tour dates