This month sees a broad mix of acts brought together to mark the anniversary, with Seerauber Jenny joining The Complete Short Stories + Films of Colour + Liz Lawrence on the Fandango bill.

Ahead of the release of the debut double A single ‘Push It Away’/’ Waste of Time’ on September 27th we have an Alternative Mix of ‘Push It Away’ for you to all – get it from here!

Seerauber Jenny – ‘Push it Away’/ ‘Waste of Time’ by divisionpromotions 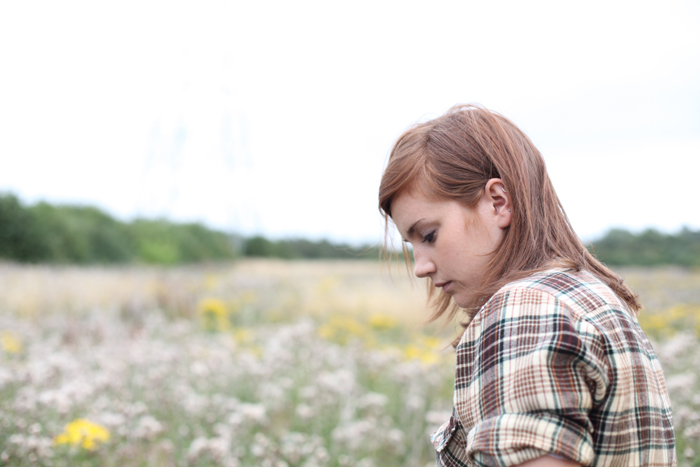