Maybe I’ve been in the dark about this, but it wasn’t until I actually saw Interpol live that I began to fully comprehend the depth of their fan’s adoration. Sure, all bands have their devotees, but somehow Interpol’s seemed to transcend your average levels of fandom. Perhaps it was due to the elongated wait for the band to actually come on stage (give or take two hours). Or, perhaps a more likely option, Interpol’s music has for almost a decade now appealed to something so deeply rooted in their audience that the prospect of seeing them in the flesh sent a significant number of them into a little bit of a frenzy. Either way, the crowd’s response was enthusiastic, to say the least.

Despite some problems with sound quality (vocalist Paul Banks came across a little drowned out by the sheer noise radiating from his band mates’ instruments), you’d be hard pushed to claim the gig was anything close to boring. As well as fan favourites such as Say Hello To The Angels, the band played a couple of songs from their latest self-titled release, including the very moving Summer Well and crowd-pleaser Barricades. As always though, fandom can be a mixed blessing – more casual fans may become vaguely irritated by continual knocks to the head from other, overexcited members of the audience. Needless to say though, sometimes this is what makes or breaks a gig, and so shouldn’t necessarily be seen as a con (though it did seem slightly out of place at an Interpol gig). The band themselves put on a great show though, and should be given due credit for it. 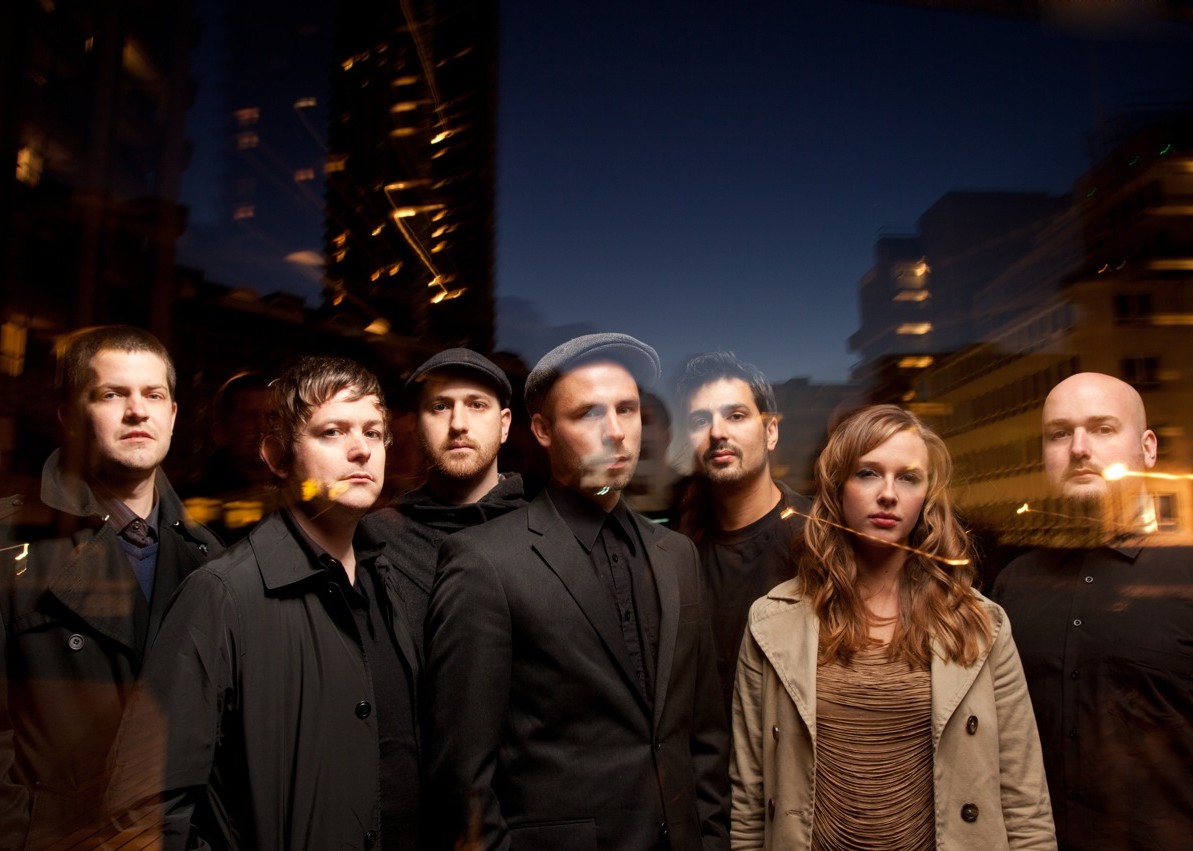