Liars have announced details of an upcoming live EP.

‘Live At Shepherds Bush’ will feature performances from their show in London on May 27.

Realeased on September 28 via iTunes, the five-track EP follows the New York trio’s fifth studio album, ‘Sisterworld’, which was released earlier this year.

Meanwhile, the group will also release the ‘Proud Evolution EP’, which features three new songs and is due out on October 18 in the UK, reports Pitchfork.

The tracklisting for ‘Live At Shepherds Bush Empire’ will be: 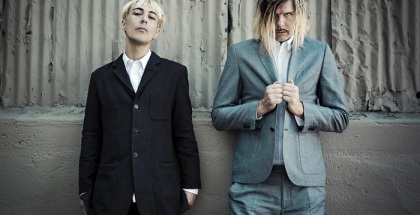