Nikita: “it’s such an important record to me” 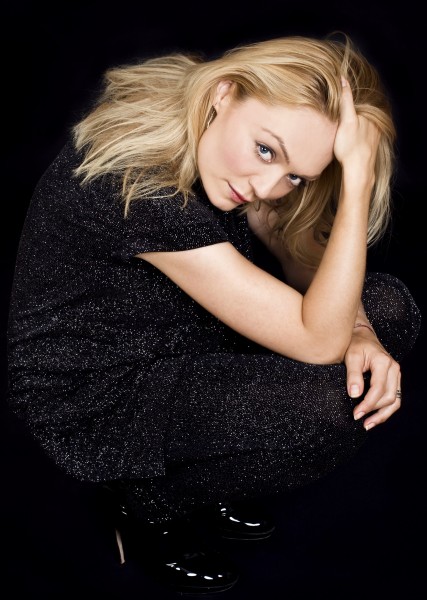 Nikita’s new single ‘Tonight’ is out on the 4th October and in line with the release, AAAMusic were lucky enough to chat candidly about the the past, the future and recording until 5am!

AAAMusic: Where does the name Nikita come from?

Nikita: Actually it belonged to my great grandmother. Anyone escaping from Syberian detention camp at minus 50, pregnant should be named a hero.. don’t you think?

I was supposed to be named after her..

AAAMusic: You had already released an album by the time you were 18, do you think that you have to be particularly motivated to achieve that level or did it just seem the natural progression for you?

N: Beginner’s luck I guess! I started writing when I was 14. A friend of mine contacted me with the A&R of one of the major labels in Warsaw. I had no management so it wasn’t easy to deal with the hard nosed business people, I had to learn the hard way. Find a way to make them happy but also make it my vision. You can imagine a lot of people are  telling you they know better when you’re that age.. and by then I  came back from a year on my own  in London .. so i really didn’t want to listen ..

AAAMusic: The way that you have progressed through music is pretty unusual, especially for someone of your age. What made you decide to work as part of the Free Association.

N: I first met Stephen and David in 2001 at the time when they just completed the soundtrack to Ocean’s 11. Stephen and I formed a project called Children around the same time when The Free Association was born. We were all on the same label and really close friends , so collaboration came very naturally.

I remember walking into the Free Association studio in North West London to work on the soundtrack to Code 46 – it was pretty much one take, no edits.. They’re incredibly inspiring people to work with

AAAMusic: You have toured with Dépêche Mode, would you say they were a particular inspiration to you?

N: Yu know I always loved them but  I didn’t  really get into them till recently … Back in the  90’s when I was at school in Warsaw the kids were divided into DM, The Cure, Metallica and Roxette fans .. Totally at war with each other. Remember, the borders just opened and all music came flooding at once, our lives literally evolved around it!

I started dressing black when i was 11, and the Roxette girls  were making my life a misery , which kind of put me off Depeche Mode for a while ;) … I was brought up in such an eclectic  musically home that i never considered myself a part of any fraction..

Few years ago I rediscovered Violator and fell in love with it for good.

AAAMusic: How did the remix by Franzy Scanner come about?

N: I wrote a song for one of his tracks, really loved the dreamy club vibe. So he did the remix, a little exchange ..

AAAMusic: Joe Cross has worked with some pretty exciting people; how does it feel to be linked with someone like him?

N: Joe is such a talent. We were recording in a studio I set up in an old apartment block in Warsaw. Just imagine, 4 metres high ceilings, old herringbone floors, bookshelves for soundproofing , mics and amps , vintage synths and percussions everywhere, the grand staircase mic’ed up for ambient. And 5 mins away this huge Hurts banner hanging on a roundabout.  We left the house one  evening, not being out in the daylight  at all that day and stumbled upon it, starring  like kids. The whole recording process seemed so taken out of space and time, as we often worked till 5 am on a hype.. I felt very humble and happy , it’s such an important record to me.

AAAMusic: Any plans of a European tour soon?

AAAMusic: Who inspires your music?

N: Everything and everyone. People and places. Emotions.

Can you give any advice to new artists? 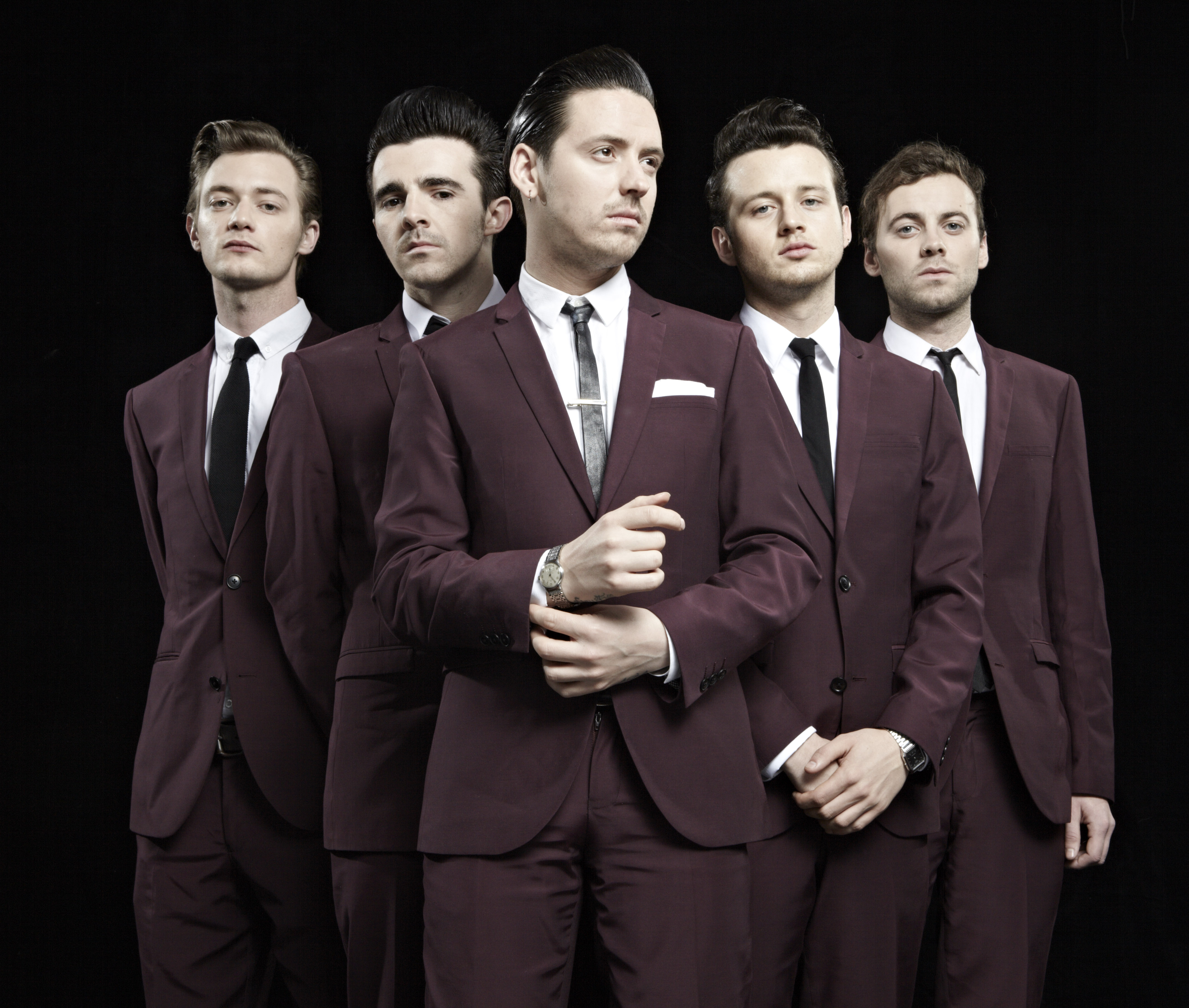 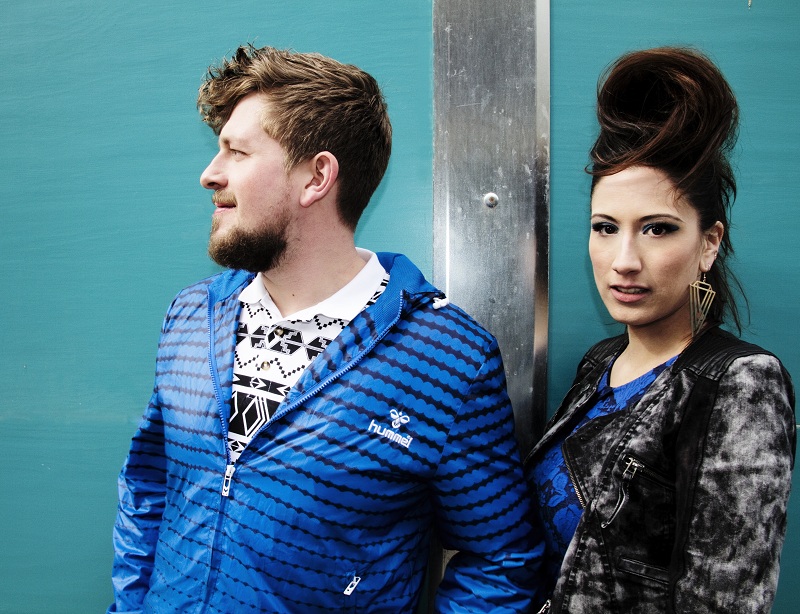