Kings Of Leon have scored their third number one album in the UK with ‘Come Around Sundown’.

The band’s fifth album sold 183,000 copies in its first week, which is the biggest opening week album sales of the year so far.

“This is a fantastic achievement for Kings Of Leon and it shows just how quickly the digital album is evolving,” said Martin Talbot, the managing director of the Official Charts Company.

Former number one Katy Perry returned to the top-10 with ‘Teenage Dream’ climbing back up to number five.

Pixie Lott’s ‘Turn It Up’ was up to number nine from number 29.

Meanwhile, on the singles chart, Bruno Mars returned to number one with ‘Just The Way You Are (Amazing)’.

There were four new entries inside the top-10, including Perry’s ‘Firework’ at number five.

Wax Tailor – In The Mood For Life 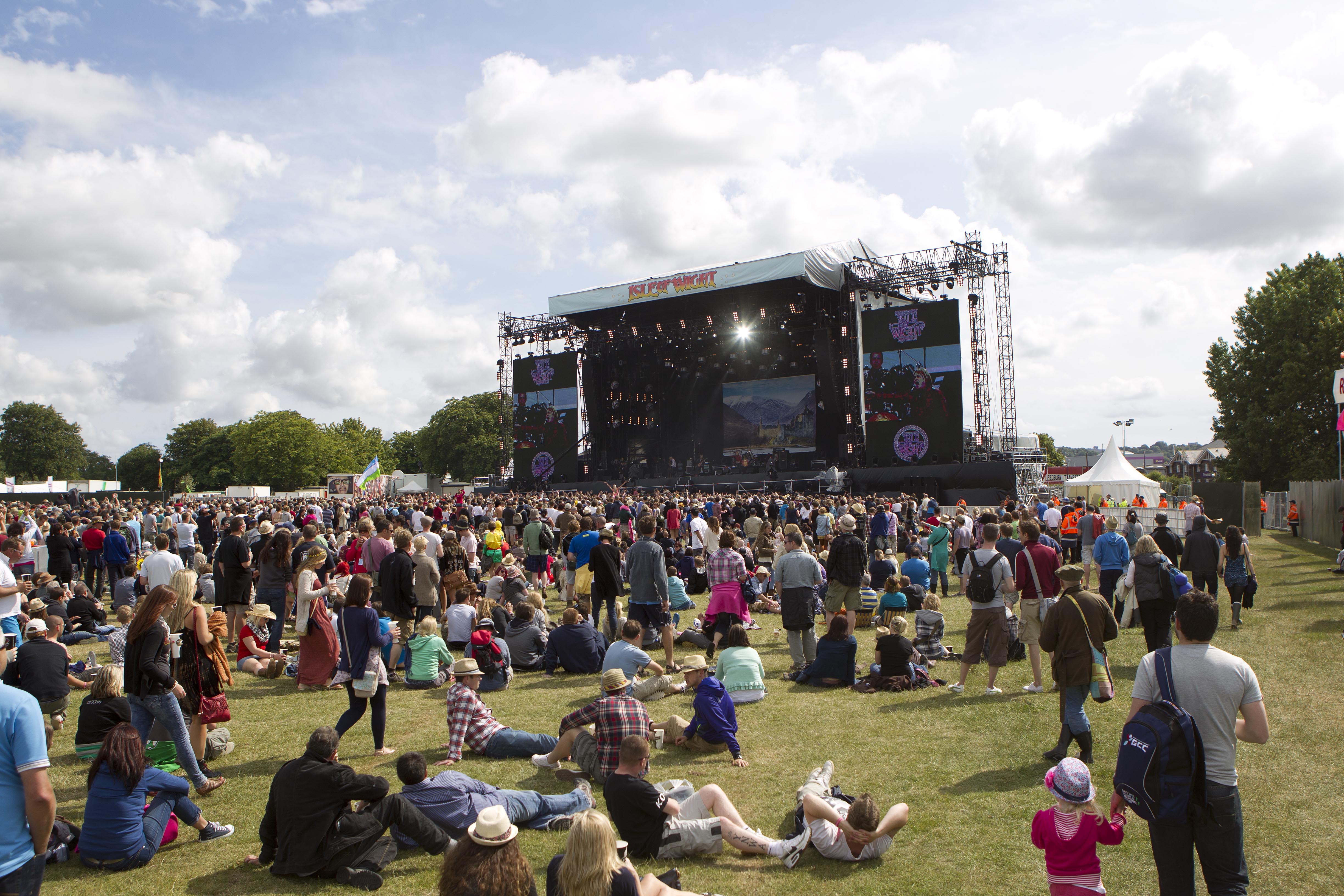