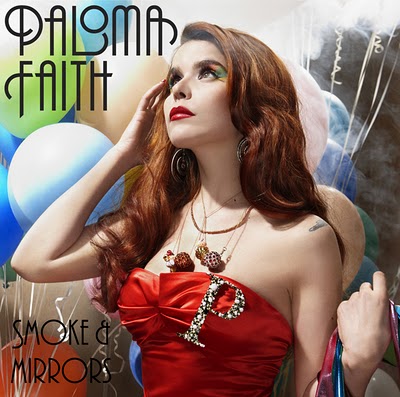 Unless you have been living under a rock for the last twelve months then Paloma Faith will certainly be on your radar. Known as much for her quirky personality as for her music, Faith has been selling out venues and taking the country by storm, however, what is perhaps too often overlooked is just how good her voice is. On ‘Smoke and Mirrors’ Faith’s vocals are the focal point as is the clever wordplay of her lyrics. Moving quickly between verses and choruses and building the whole way through ‘Smoke and Mirrors’ is actually a really good track which has an almost theatrical element. Perhaps it is time for people to forget Faith’s at times irritating public persona and concentrate on the music that she brings to the table which is actually pretty darn good.