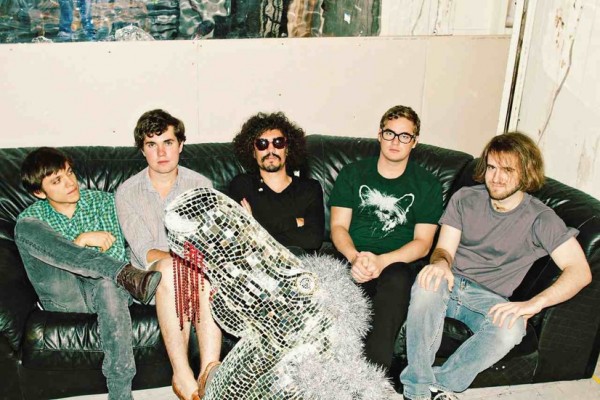 Surfer Blood are once again set to bring their youthful brand of sun-strafed anthemic pop to the stage when they embark on a UK headline tour in March 2011.  Previous voyages to our shores have bore witness to scenes of absolute carnage: venues packed to the rafters, rabidly expectant audiences lined up around the block and crowds blown away by their revved up, grungey surf-rock.  A recent support slot with Interpol saw the band play their largest venues to date and the likes of ‘Floating Vibes’ and ‘Swim ’ were seemingly recorded to be appreciated in such surrounds and catapulted into epic territory!

Surfer Blood’s debut album, ‘Astro Coast’,  was released to critical acclaim this summer and will undoubtedly appear in many an end of year compliation. With radio support from Radio 1’s Zane Lowe,  Fearne Cotton and Nick Grimshaw,  and XFM daytime play-listing,  it seems more apt than ever that Surfer Blood should be embarking on their most prominent tour to date.

Tickets are available from all the usual outlets and are on sale now. 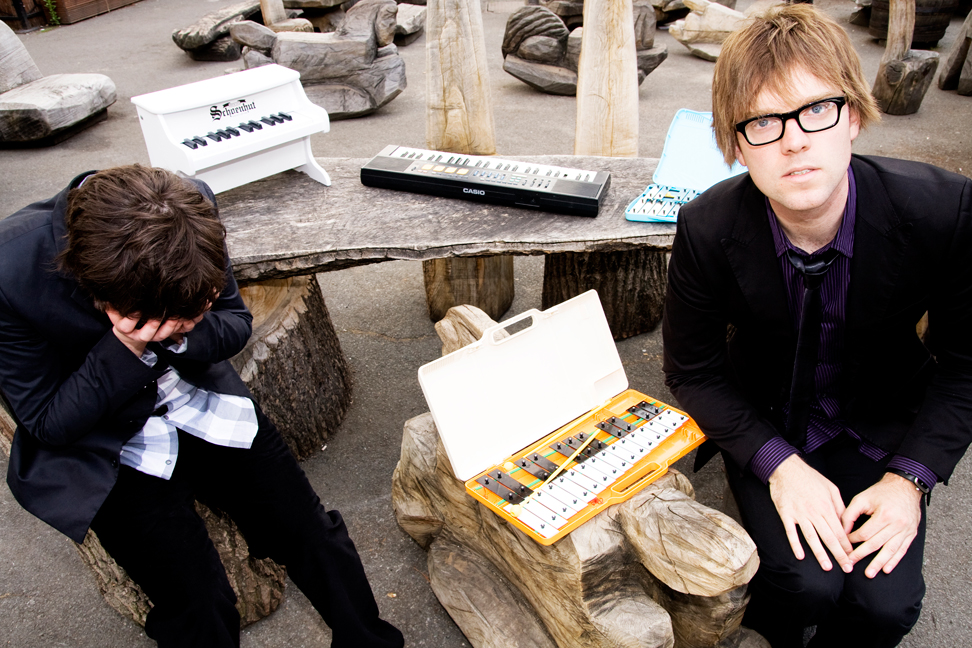