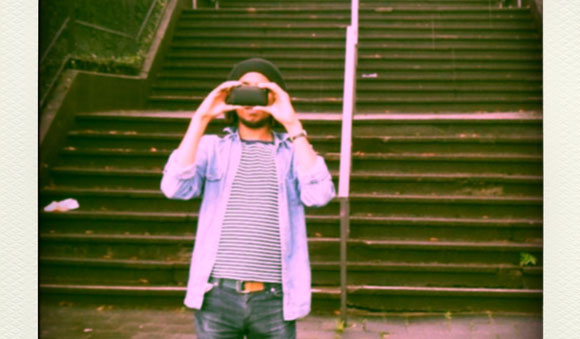 Golden Glow is a curious artist to discuss. Gaining popularity as a result of Jacob from The Drums’ label Holiday Records, Golden Glow manages to surpass anything that his mentor has ever produced. Rather than gaining from a demand for 80s revivalism and surf pop, Golden Glow has managed to create something that seems far more timeless than all that.

Golden Glow is one of those acts that restores your faith in pop music. The project of Pierre Hall, Golden Glow is all about subdued ditties where the influence of place is everything; it has been a long time since I have heard an artist speak so candidly about their location but Hall absorbs his mancuinan atmosphere and elevates it until it becomes the driving force behind his music. However, this is not an idealised portrayal and there is no space for pretence. Instead, honesty is the key behind these quite epic sounding tunes.

Golden Glow manages to evoke sounds that are familiar but at the same time do not seem recycled; a compliment in itself. Check out ‘Adore Me’ and ‘On My Own’ to see just why Pierre Hall is making such a big noise at the minute.