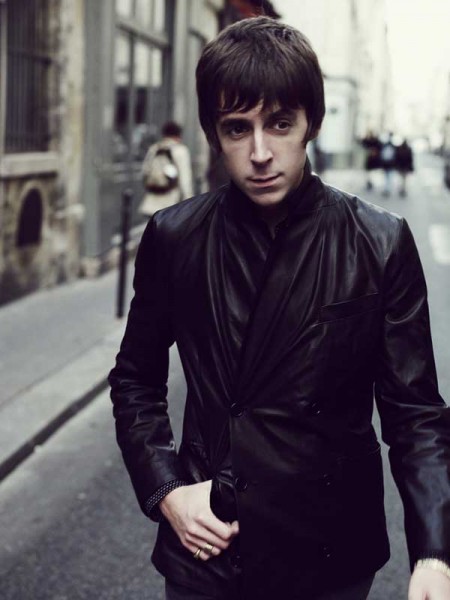 Miles Kane is giving fans a free download, ahead of the recently announced Beady Eye support tour. Available via his Facebook page, fans who ‘like’ Miles’ profile can get a live version of brand new track ‘Kingcrawler’ from today onwards.

The recently announced Beady Eye shows – which are already sold out – will see Miles playing tracks from his forthcoming debut album, to be released this spring on Columbia Records, including his first fully available single release, the searing ‘Come Closer’.

Produced by Dan Carey in South London and Dan the Automator in San Francisco, ‘Come Closer’ is “A good first proper single, because it has all the elements. A bit sexy, sleazy, with cool guitar,” explains Miles.

‘Come Closer’ will be available via digital download and two 7” vinyl formats which will include exclusive B side track ‘Before It’s Midnight’ and a remix by Steve Mason, formerly of The Beta Band.

Miles will also be supporting Beady Eye on two European dates, at the Paradiso in Amsterdam (March 21st) and Ancienne Belgique in Brussels (22nd).

Miles Kane plays the following shows in March as support to Beady Eye**:

Miles will also be embarking on a solo tour prior to the Beady Eye dates – details below.