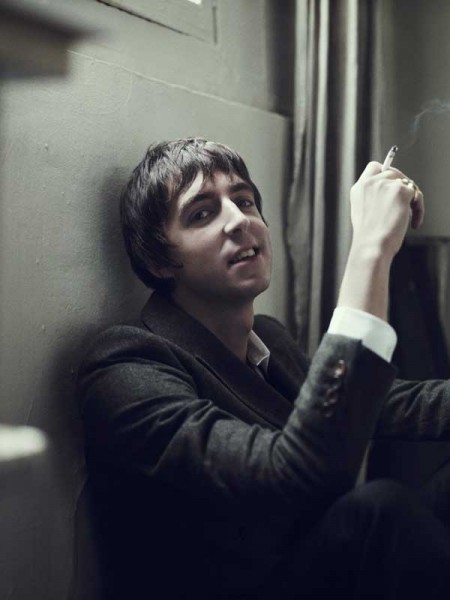 Miles Kane will play an extra show at London’s Electric Ballroom as part of his October tour of the UK. The show will take place on Wednesday October 26th and will round off a tour which takes in Middlesbrough, Sheffield, Glasgow and Miles’ hometown Liverpool before ending with two dates at the Electric Ballroom.

Miles Kane’s debut album ‘Colour of the Trap’ has been heralded with rave reviews, with Q Magazine stating “It’s a little slab of pop perfection…” and MOJO adding that Miles is “fast becoming one of Britain’s landmark composers”.

For his live shows, Miles will be joined by his band, featuring Jay Sharrock from The Sand Band on drums, singer-songwriter Eugene McGuinness on vocals/rhythm guitar and Ben Parsons and Phil Anderson from Cherry Ghost on keyboards and bass guitar.

Miles will be appearing as special guest to Arctic Monkeys at their two Don Valley Bowl shows in June along with many festival appearances throughout the summer.

Tickets for all other shows are available now.  Tickets for the additional London show go general sale from 9am on Friday 27th May at www.gigsandtours.com.