Duran Duran will kick-off the second year of “Unstaged: An Original Series from American Express” on March 23rd at the Mayan Theatre in Los Angeles, Calif. The event (featuring all four original members: Simon Le Bon, Nick Rhodes, John Taylor and Roger Taylor) comes one day after the physical release of their 14-track, critically acclaimed 13th studio album ALL YOU NEED IS NOW (S-Curve Records). Duran Duran’s performance will mark the first time an artist is playing the “Unstaged” music series from Los Angeles. Upon release, tickets for Duran Duran’s performance at the Mayan Theatre sold out in under five minutes.

The 2011 “Unstaged” kick-off performance will be live-streamed at 10:00PM ET / 7:00PM PT at www.YouTube.com/DuranDuranVEVO. American Express, in partnership with VEVO and YouTube, will provide Duran Duran fans worldwide with access to the performance. “Unstaged” coincides with anticipated sets at Ultra Music Festival and Coachella and a run of select, intimate North American April album release shows, which include newly added dates in Pomona, CA, Toronto, ON and Boston, MA. Award-winning filmmaker David Lynch (The Elephant Man, Blue Velvet, and Mulholland Drive), known for his unique cinematic style that masterfully blends imagery and sound design, has been enlisted to capture the performance, providing fans with a visually stunning home viewing experience. A sneak peak of what to expect from David Lynch and “Unstaged” is here: http://www.youtube.com/watch?v=go98Oa10QR4 .

Speaking from a rehearsal studio in London where they are preparing for the ‘Unstaged’ show, lead singer Simon Le Bon said: “We are all beyond delighted that David Lynch has agreed to direct this show for us. It’s a dream come true quite frankly. We are all such fans of his work and think he has a creative vision like no other. In talking to him about what he is planning, we all believe this live-streamed performance is going to look nothing like anyone has ever seen before. We can’t wait.”

“I am very excited about this opportunity to experiment with the band, Duran Duran, at the Mayan Theater on March 23rd,” said filmmaker David Lynch. “The idea is to try and create on the fly, layers of images permeating Duran Duran on the stage. A world of experimentation and hopefully some happy accidents.”

Duran Duran’s “Unstaged” performance represents the fourth installment within American Express’ innovative music platform “Unstaged,” which launched in the summer of last year and has featured music sensations Arcade Fire, John Legend & The Roots, and Sugarland. Performances from all three artists were streamed a total of 30 million times.

Bringing the in-concert and at-home viewing experiences to entirely new heights, “Unstaged: An Original Series from American Express” showcases some of the music industry’s most breakthrough artists playing at landmark venues across the country, while tapping some of today’s most influential filmmakers to direct the live-streams and using digital and social media to connect the online audience to the live shows in unexpected ways.

Leading up to the March 23rd performance, fans will be able to receive insider updates by connecting with American Express at www.twitter.com/AmericanExpress or www.Facebook.com/AmericanExpress. Fans can visit YouTube for a special “Unstaged” trailer video, including highlights from previous performances. Additionally, a special screening party will be held in New York City, featuring the Duran Duran live-stream performance, including industry insiders, select media and fan club members.

Win A Pair Of Tickets For Soundcrash & XOYO!! 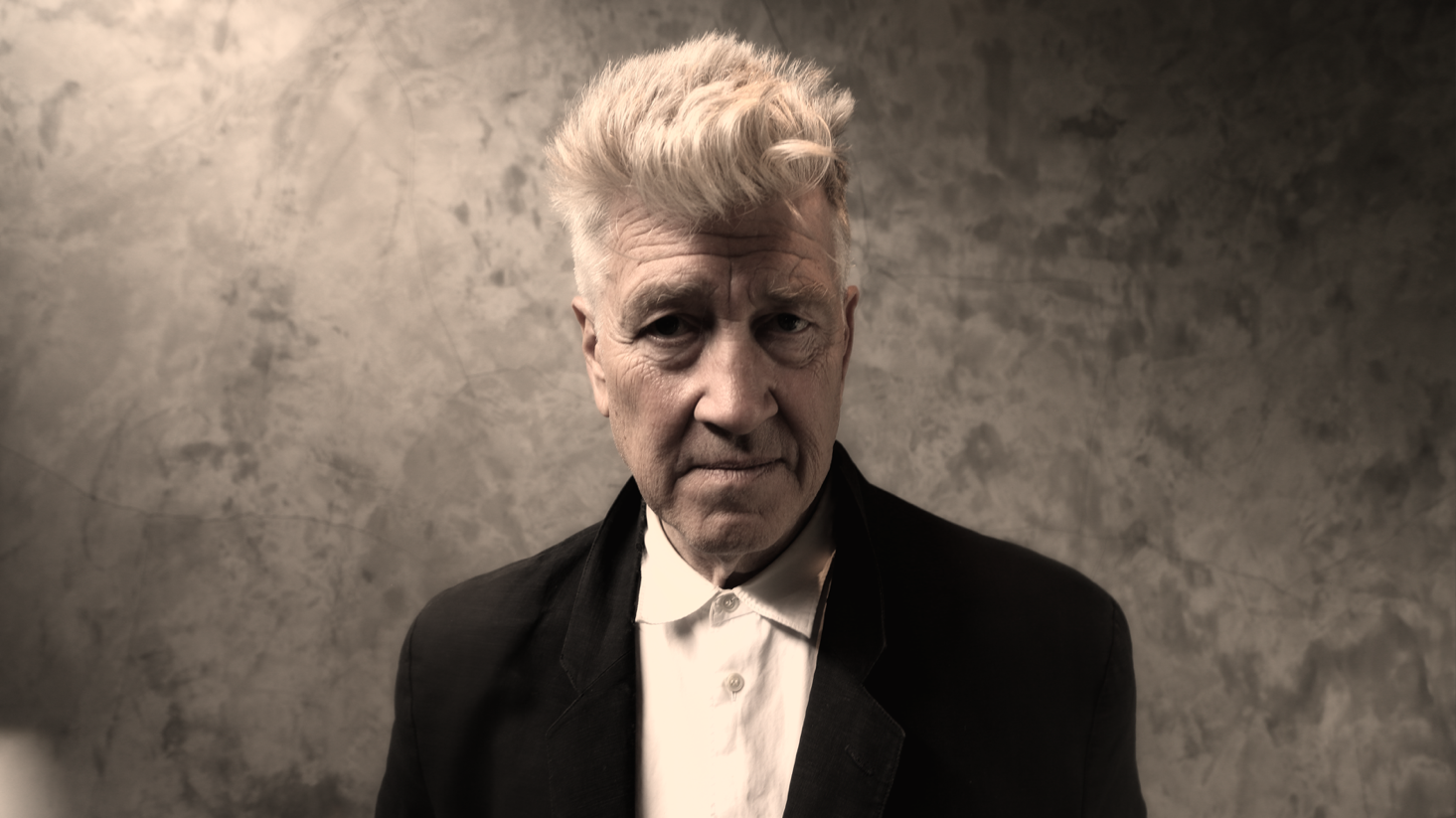